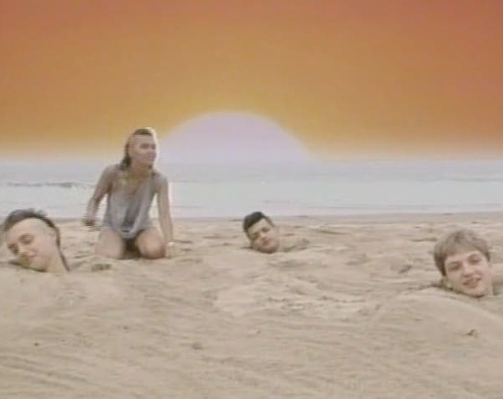 Over the past year and a half, I have mentioned the glorious summer of 1982 many times on this blog. That was my first summer with access to a wonderful new invention called MTV, and I don’t think I turned off the television once during the entire three months. If was awake, I was watching MTV (or, perhaps, a Dodger game). I would estimate that I saw Bow Wow Wow’s video for “I Want Candy” at least 3,463 times that summer, and I can promise you this: I never…not once…took my eyes off of the screen.

Sure, the video was fun and colorful and bouncy (and featured my first exposure to mohawks!)– but it was 15-year-old Annabella Lwin that really caught my attention. She was strikingly beautiful, and she was also not very fond of clothing. I can almost hear my wife’s indignation right now (“You perv!”), but you have to remember something: Lwin may have 15 at the time, but so was I. It was a match made in MTV heaven for this teenager, and I will forever be in Malcolm McLaren’s debt for introducing me to Annabella.

As much as I may have loved Annabella, the fact that “I Want Candy” was insanely catchy certainly didn’t hurt. At the time, I had no idea that it was a cover– I don’t think I heard the Strangeloves’ 1965 original version until about 1986 or 1987. You can certainly hear why Bow Wow Wow chose the song, as the catchy surf rhythm was perfect for the band’s signature “Burundi Beat” treatment.

The other three tracks on 1982’s The Last Of The Mohicans EP are every bit as infectious as “I Want Candy,” and it goes without saying that I also really loved the cover. My wife is three or four miles away at work right now, but somehow she just managed to hit me with a shoe. 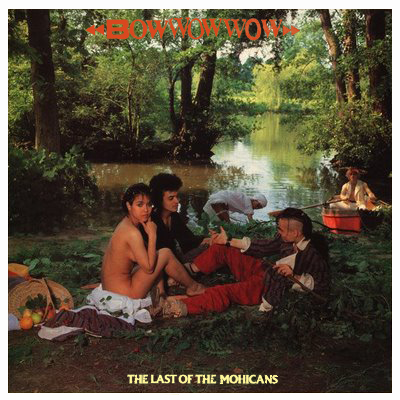 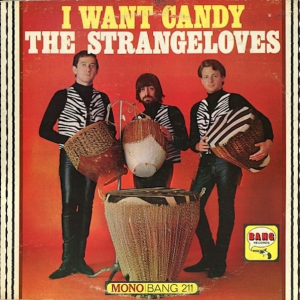 The Strangeloves: “I Want Candy” (Berns/Feldman/Goldstein/Gottehrer)

From the album I Want Candy

Posted by The Analog Kid on March 16, 2015 in Alternative, New Wave, Rock and tagged Annabella Lwin, Bow Wow Wow, I Want Candy, Malcolm McLaren, MTV, The Last Of The Mohicans, The Strangeloves.