Gary Myrick is from my hometown of Dallas, and my first exposure to his music was on local rock stations Q102 and KZEW back in the early ’80s. “She Talks In Stereo” was in regular rotation on those album rock stations, even  though many consider the song to be a new wave classic. The Zoo usually fed you a steady course of The Who and Foreigner, but “She Talks In Stereo” still sounded great sandwiched between “Another Tricky Day” and “Dirty White Boy.”

The entire Gary Myrick And The Figures LP is a fantastic mash-up of classic rock, power pop, and new wave. The album was released in 1980, so it makes perfect sense that Myrick incorporated all of these genres into his songs. Arena rock was never any bigger than it was in the early ’80s, and new wave/punk pioneers like Elvis Costello and Joe Jackson were receiving lots of attention (and airplay) as well. MTV was also right around the corner, and Gary Myrick And The Figures made an album of songs that were equally at home on rock radio, on television, or even in a classic new wave movie like Valley Girl.

After the success of “She Talks In Stereo,” Myrick scored again in 1983 with the MTV hit “Guitar, Talk, Love & Drums.” He spent the rest of the decade working as a studio musician, but he finally returned to the alternative music scene when he formed the band Havana 3 A.M. in the early ’90s. Once again, Myrick’s music was back on Dallas radio– but this time, it was on 94.5 The Edge in between tracks from James and Ned’s Atomic Dustbin. And you know what? It still sounded great.

2. “Ever Since The World Began” (Gary Myrick)

Ever Since The World Began

She Talks In Stereo

Who’ll Be The Next In Line

Deep In The Heartland

From the CD More Music From The Soundtrack Valley Girl

From the album Language

From the album Havana 3 A.M. 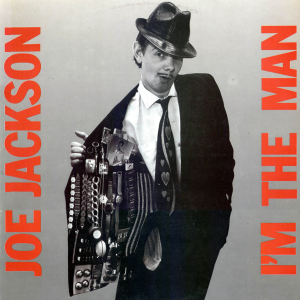 From the album I’m The Man 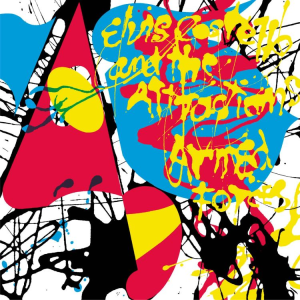 From the album Armed Forces

The Who: “Another Tricky Day” (Pete Townshend)

From the album Face Dances

From the album Head Games

From the album God Fodder 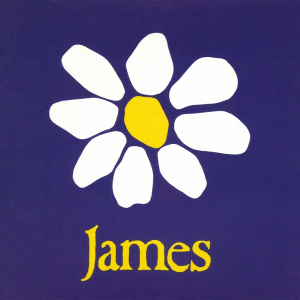 From the album James