A special note from The Analog Kid:

Has it really been almost six months since my last post? Where DOES the time go?

I know, I know…I suck. I really have no excuse other than pure laziness, so I won’t even try to make up some bullshit reason for my prolonged absence. I will, however, assure you that I have a slew of new music ripped and ready to post for your listening pleasure! 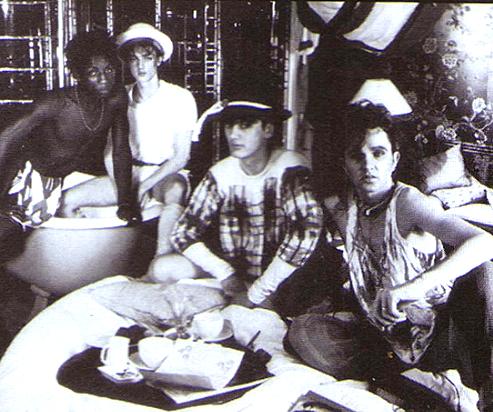 Let’s start with the self-titled 1982 U.S. mini-LP from England’s Wide Boy Awake, shall we? I picked up this EP at Atomic Records (3812 W. Magnolia)  during a recent visit to Los Angeles, and finished up the vinyl rip late last night. (By the way, I can’t say enough about how much I love Atomic Records. They only sell high-quality used LPs, and they actually price them accordingly– this EP was only $3.99, for example. Be sure to check them out the next time you’re in the L.A. area!)

As an added bonus, you can follow up your trip to Atomic with a visit to one of the original Bob’s Big Boy restaurants– it’s right down the street! 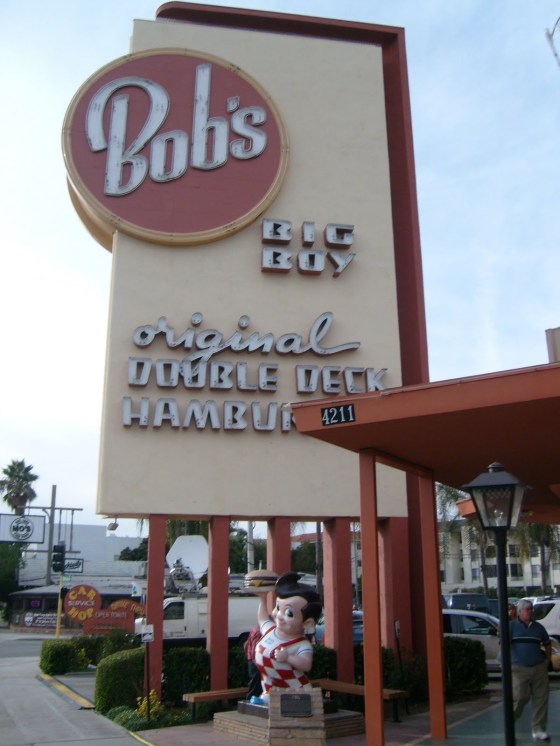 Uh-oh– as my wife is probably thinking right about now, “He’s going down the L.A. rabbit hole!” Forget about Big  Boy Combos and blue cheese dressing and Paco’s Tacos and Randy’s Donuts and Hof’s Hut and Pup ‘N Taco and Dodger Stadium and Western Exterminator for now– there’s music to check out!

Wide Boy Awake was fronted by Kevin Mooney, the former bass player for Adam & The Ants. The band only released a few singles before disbanding, but you may have stumbled upon a song or two from them on various ’80s compilations. The 1982 Wide Boy Awake mini-LP has never been issued on CD, so The Analog Kid hopes you enjoy this new vinyl rip of  a long-lost new wave classic!

It’s good to be back, my friends– keep checking back for more “new” music!

3. “Whooping On The Roof” (Kevin Mooney)

Whooping On The Roof

From the U.S. promo 7″ Slang Teacher

From the album Kings Of The Wild Frontier