PJ Harvey’s Stories From The City, Stories From The Sea was released back in October of 2000 on the same day as U2’s All That You Can’t Leave Behind. I remember leaving work at lunchtime in order to purchase both CDs at Best Buy, and it might surprise you to know that it was PJ I listened to on the way back to the office. Both albums are classics, of course, but I still think Stories is the superior album.

The link between two of my favorite artists continued when Harvey opened for U2 on their initial run of U.S. dates in April of 2001. I had flown up to Chicago in December of 2000 to see PJ play at the Old Vic , but it was still a real treat to see two of my all-time favorites share the same stage. The Dallas show happened to fall on the same night as Opening Day for the Texas Rangers, so I enjoyed a blissful baseball-PJ-U2 triple-header that day.

Note: the Rangers beat the Angels 3-2 that day. It’s hard for me to believe now, but I applauded very loudly for Alex Rodriguez that afternoon in his Ranger home debut. Also hard to believe: U2 didn’t play “Pride (In The Name Of Love)” that night, but it was back in the set when I saw them again in Chicago a month later.

30 [Live From The Fallout Shelter]

66 Promises [Live From The Fallout Shelter]

This Is Love [Live From KCRW]

Kick It To The Ground [4 Track] 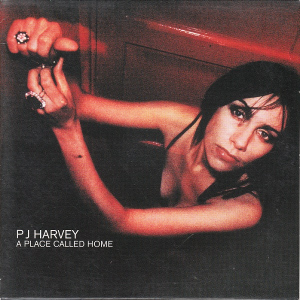 PJ Harvey: “As Close As This” (PJ Harvey)

As Close As This

My Own Private Revolution

Both taken from the U.K. CD single A Place Called Home

From the U.K. CD single This Is Love/You Said Something

Pride (In the Name of Love) [Single Version] 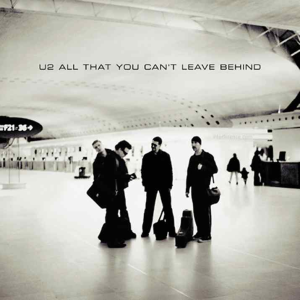 From the album All That You Can’t Leave Behind

* to my knowledge, the only PJ b-side from this album not included here is the Lamacq live version of “Angelene.” I WILL find it someday, and I WILL post it.

Posted by The Analog Kid on March 9, 2015 in Alternative and tagged All That You Can't Leave Behind, Analog Kid, PJ Harvey, Pride (In The Name Of Love), Rarities, Stories From The City Stories From The Sea, This Wicked Tongue, U2.