Every Tuesday, the Analog Kid blog goes back in time and features some of the best groovy R&B/soul songs from the ’60s, ’70s, and ’80s. Sometimes you’ll hear songs from individual artists or from a specific year, and other times you’ll get an entire full-length classic LP ripped directly from the Analog Kid’s vast vinyl vault. Warning: by R&B/soul, I also mean disco. I could go all Lipps Inc. on your ass at any given moment, so just be ready! 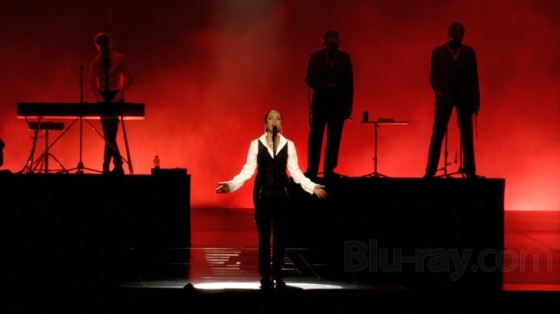 The summer of 2011 was a slow one on the concert front, so my wife and I decided to go see Sade at the last minute when they played in Dallas in July. I was familiar with most of Sade’s biggest ’80s hits, but I never really considered myself a fan. That all changed about five songs into the show after Ms. Adu and the band blazed through “Love Is Found,” a new song that I had never even heard before. The song, the staging, the sound, the atmosphere– I was simply blown away. By night’s end, I was already placing the concert in my all-time Top 5.

Two months later, the tour returned to Texas when Sade played in Austin. It was on a Tuesday night, but I took the afternoon off work and drove 200 miles south so that I could experience the show again. The set list was the same as the Dallas gig, but there was one major difference this time: I now knew the words to every song, as I had spent the past two months devouring the entire Sade catalog. I have no idea why it took me so long to”discover” the band, but at least I finally came to senses.

By the way, Sade didn’t take the stage that night in Austin until almost 11 PM. I got back to Dallas at about 5:30 the next morning, and managed to squeeze in about an hour’s worth of sleep before I had to get up for work. And yes, it was totally worth it!

Here are some of my favorite Sade b-sides/remixes/obscurities on this very special Groovy Tuesday. This list of b-sides is by no means comprehensive, as I am still trying to track down a number of rare tracks from the many Sade 12″ singles of the past. Hopefully, this post will soon have a Part II… 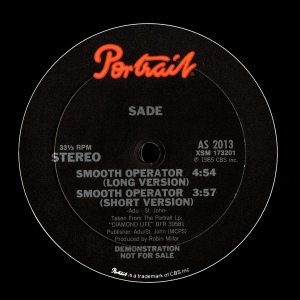 From the U.S. promo 12″ Smooth Operator

Hang On To Your Love [Short Version]

“Hang On To Your Love” is probably my favorite Sade song, although “Ordinary Love” might have something to say about that. This “Short Version” from the U.S. 12″ is actually slightly longer than the 7″ version. 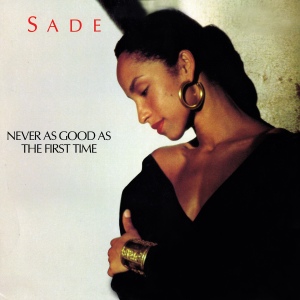 Never As Good As The First Time [Extended Remix]

Both taken from the U.S. 12″ Never As Good As The First Time

The extended remix of “Never As Good As The First Time” is almost exactly the same length as the version on Promise, but don’t let that fool you– this remix is completely different than the album cut.

From the soundtrack album Absolute Beginners

I didn’t even know that “Killer Blow” existed until about two years ago, and I’ve been searching for it on vinyl ever since. I finally found a mint copy of the Absolute Beginners soundtrack this past January, and it turned out to be well worth my efforts. I’ll feature the full soundtrack on a future Lost Boys post, but in the meantime I hope you enjoy one of the rarest Sade tunes on the planet!

Sade: “Turn My Back On You” [Extended Remix] (Sade Adu/Stuart Matthewman/Andrew Hale)

Turn My Back On You [Extended Remix]

Remember all of those trippy dance-hall singles from the early ’90s like “Hippychick” and “The Power?” Soho and Snap! clearly learned from the master.

‘The 7″ version of “Kiss Of Life” cuts almost two minutes off of the album version, but the song is still so smooth that you’ll hardly miss it.

Both taken from the U.S. CD single No Ordinary Love 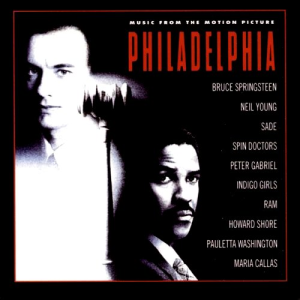 Sade: “Please Send Me Someone To Love” (Percy Mayfield)

From the album Philadelphia: Music From The Motion Picture

Please Send Me Someone to Love

I haven’t watched Philadelphia since I first saw it in the theater back in 1992– why thoroughly depress yourself on purpose, after all– but I do love the soundtrack.

Sade: “Still In Love With You” (Phil Lynott)

Still In Love With You

Sade: “I Would Never Have Guessed” (Sade Adu/Tony Momrelle/Andrew Hale)

I Would Never Have Guessed

From the album The Ultimate Collection

These three tracks first appeared on the 2011 compilation The Ultimate Collection. You already know how I feel about “Love Is Found,” so let’s check out the live video version that helped me fall in love with Sade in the first place!

From the album Promise

Never As Good As The First Time

From the U.S. CD single Hippychick

From the album World Power

From the album Philadelphia: Music From The Motion Picture