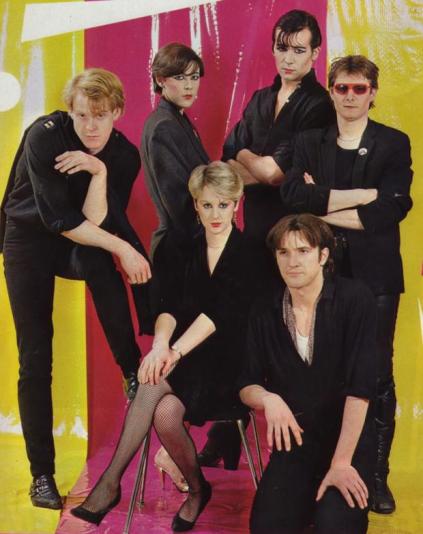 I have to admit that I’m not always the biggest fan of remixes. I was never really into the new wave dance club scene back in the ’80s (the few who have actually seen me dance know why!), and most of the remixes  seemed to be inferior to the original versions anyway. Remove some guitar, add a few synth blasts, turn up the bass…voilà! Instant club remix!

As a music collector, though, my compulsive need to own everything by my favorite artists is quite strong. Do I really need ten different mixes of Depeche Mode’s “Everything Counts” in my iTunes library? Of course I don’t, but that’s how many I have managed to acquire in my years of collecting singles. I may rarely listen to them (although I must admit a fondness for the 1989 Alan Moulder “Absolut Mix”), but the record collector in me is happy to know that they are there.

Every now and then, though, I stumble upon a remix that I really love– one that stands alone from the original version, and in some way actually enhances my enjoyment of the song itself. Take the “Special Extended Dance Version” of The Human League’s “Don’t You Want Me,” for example– this seven-minute-plus remix removes almost all of the vocals, yet the sparseness somehow manages to reveal just how beautifully constructed this song is in the first place. You’ll hear parts you barely (if ever) noticed when listening to the original version, and in the end you’re left with an even greater appreciation for a classic song that you’ve already loved for 34 years.

I ripped this extended version of “Don’t You Want Me” from the original U.S. 12″ single, but I had to use a CD copy of “Love Action” for the b-side as my vinyl had a few too many imperfections. The Analog Kid likes to hear crackles and pops here and there, but sometimes too much is too much! I did clean up the audio on “Love Action” a bit, as my CD copy of Dare! is the original U.S. release from the mid-’80s and it required a few boosts and fades in order to blend with the a-side.

This much is true: I hope you like the “Special Extended Dance Version” of “Don’t You Want Me” as much as I do!

Love Action (I Believe In Love) 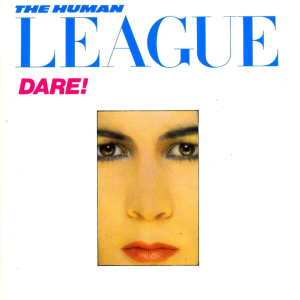 The Human League: “Don’t You Want Me” (Wright/Oakey/Callis)

Don’t You Want Me 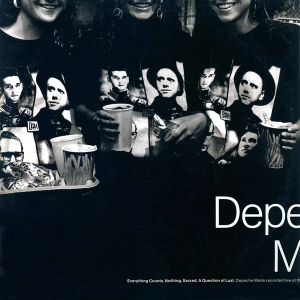 From the U.S. 12″ Everything Counts