Welcome to 2015! The Analog Kid Blog took a little time off for the holidays (and the flu, unfortunately!), but now it’s time to get back on track. Let’s start out 2015 with a really rare album: the 1986 I.R.S. Records release Live! For Life. This great compilation contains (mostly) live cuts from a slew of big-time ’80s artists, and to my knowledge has never been released on CD.

I played this album to death back in the ’80s, and unfortunately that might be apparent when you listen to the mp3s below. I did my best to remove the crackles and pops, but you might notice a few flaws inherent in the source material. You’ll also hear some great live tracks, including a killer version of “I Been Down So Long” from Sting’s 1985 The Dream Of The Blue Turtles tour (and featuring Jeff Beck on guest guitar). I also really love this version of The Alarm’s “Howling Wind,” and Squeeze’s “Tempted” sounds great even with Glen Tilbrook taking over lead vocal duties from the departed Paul Carrack. And as an R.E.M. fanatic, the unique not-so-live remixed version of “Ages Of You” (originally the b-side of “Wendell Gee”) makes Live! For Life a must-hear.

The Live! For Life album was originally released to benefit the AMC Cancer Research Center. As a two-time cancer survivor, I’m happy to add this album to my download library with the hope that some of you might donate a few dollars to the cancer charity of your choice. Remember: every little bit helps. I’d also like to send out a “Boo-yah!” in memory of Stuart Scott, the ESPN anchor who sadly passed away yesterday. I wasn’t always a fan of his style, but I will always remember his courage and his fight. 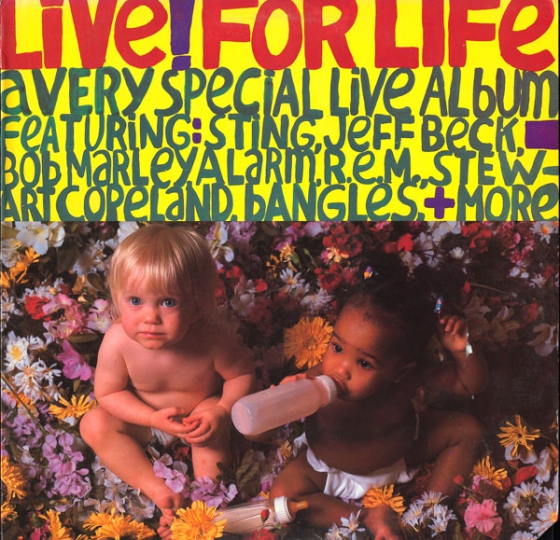 2. Bob Marley & The Wailers: “Lively Up Yourself” (Bob Marley)

I Been Down So Long

We Got The Beat 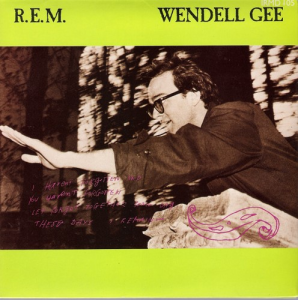 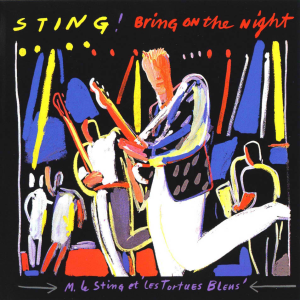 From the album Bring On The Night 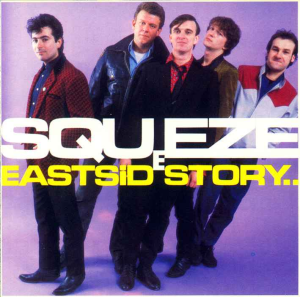 From the album East Side Story