I knew absolutely nothing about Gary Toms Empire until I found a mint copy of 1978’s Let’s Do It Again at my local Half-Price Books last week. A little in-store googling provided very little information on the band, but I went ahead and bought the record anyway. Just look at the cover– how could it NOT be funky?

And funky it was! A little more research told me that Gary Toms Empire had a huge underground (wait– can something underground actually be considered huge??) smash with the song “7-6-5-4-3-2-1 (Blow your Whistle)” in 1975, and the result was a recording contract with Mercury Records. Let’s Do It Again was the band’s only album for Mercury, and it has never been released on CD. The record contains two tracks co-written by Michael Zager, who would have his own smash in 1978 with the disco classic “Let’s All Chant.” There’s also an almost-unrecognizable cover of the Dionne Warwick’s “Walk On By,” and the album concludes with the beautifully-titled “Gary’s Love Theme.” Oh yeah, baby. That’s what Gary likes…

I think I’ll keep trying to seek out more obscure ’70s R&B/soul/funk for future Groovy Tuesday editions. That local Half-Price Books I mentioned is gigantic, and hopefully I can find more lost ’70s nuggets like Let’s Do It Again. 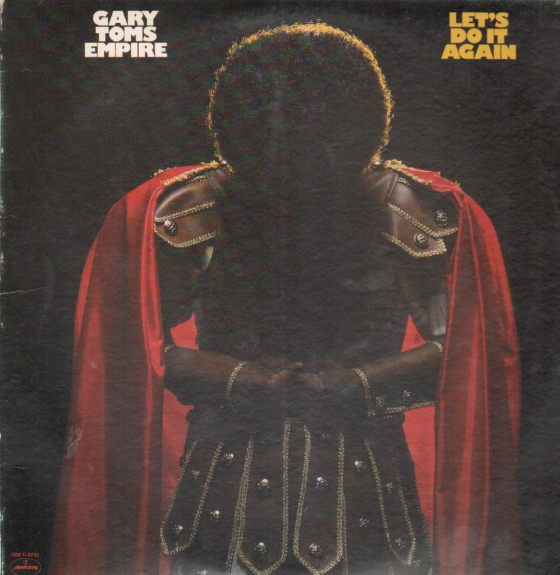 It’s All Up To You

3. “Watch Out For The Lady” (Corsilli/Porcucci/Bruno/Phelps/Catanio)

Watch Out For The Lady 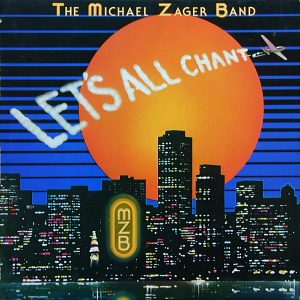 From the album Let’s All Chant 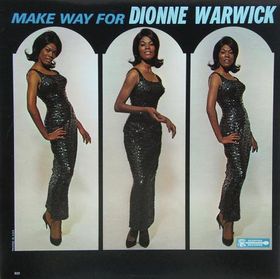 Dionne Warwick: “Walk On By” (Bacharach/David)

From the album Make Way For Dionne Warwick