Here’s your ticket to some of the best (or, perhaps, most infamous) 7″ singles ever released! No adapter is required, although in my opinion the device pictured below is right up there with Frosted Strawberry Pop Tarts as one of the best inventions of the 20th century. 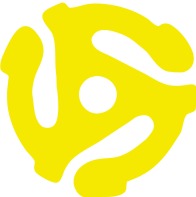 Saturday was not a good day for the Analog Kid. I had traveled all the way to Kansas to watch my Longhorns play Kansas State, and I was up and ready at 6:30 AM in order to get a little tailgating in before the way-too-early 11:00 AM kickoff. I heeded the advice of Paul Westerberg and enjoyed some beer for breakfast, but it was my Longhorns who got hammered in a 23-0 beatdown. It was a disheartening loss, and my already sour post-game mood escalated into severe depression when I heard the news that Jack Bruce had passed away earlier in the day. Cream is probably my second-favorite power trio of all time behind Rush, but even Geddy Lee has idols:

“One of the greatest rock bassists to ever live and a true and profound inspiration to countless musicians. He was one of my first bass heroes and was a major influence on my playing and my music. My heartfelt condolences to his family and fans.” 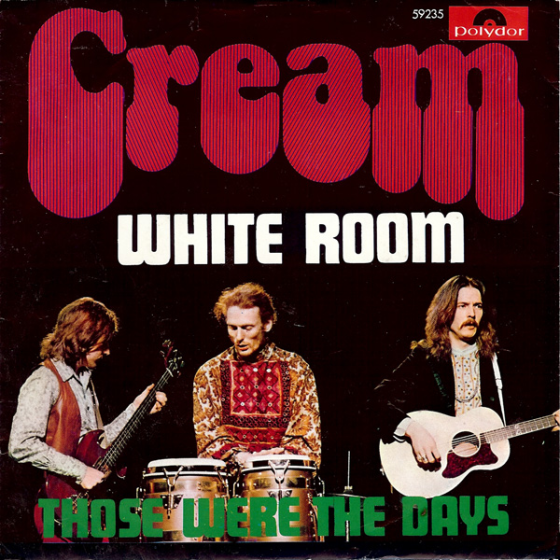 B-side: “Those Were The Days” (Ginger Baker/Mike Taylor)

Those Were The Days 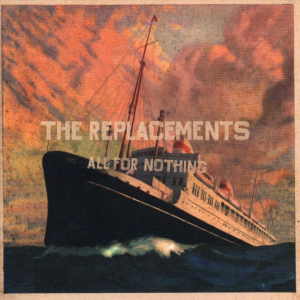 From the compilation All For Nothing/Nothing For All 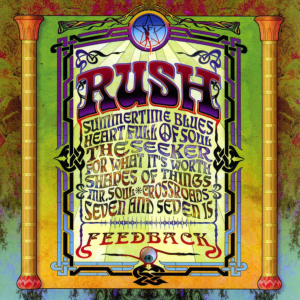 From the album Feedback