Carol Douglas’ 1974 smash “Doctor’s Orders” is one of the key songs of the disco genre. “Doctor’s Orders” almost broke into the Billboard Top 10 (it peaked at #11), but Douglas never had another single reach the Top 100 on the pop charts. She’s often classified as a one-hit wonder for that reason, but Carol actually had a number of additional hits on the Disco and Club Play charts. In fact, the single “Midnight Love Affair” (her follow-up to “Doctor’s Orders”) went all the way to #1 on the Club Play charts in 1976.

This morning, I ripped a new version of my vinyl copy of Midnight Love Affair just for this post. Side one of the album contains a song suite built around the title track, and is best enjoyed as an entire musical piece (hint: right-click the links below and save the files locally, and then play the mp3s in order using your favorite media player). I have also included the single edit of “Midnight Love Affair” as a bonus track for those of you who like your disco in small doses.

Side note: “Doctor’s Orders” was actually on the charts around the same time as Carl Douglas’ “Kung Fu Fighting,” but Carl and Carol– unlike contemporaries George and Gwen McCrae– were not related. This saddened me, as I was looking for an awesome reason to include “Kung Fu Fighting” in the blog. Hey– now I have one, because I can’t break the first rule of the Analog Kid blog. Whoa ho ho hoooooo!! 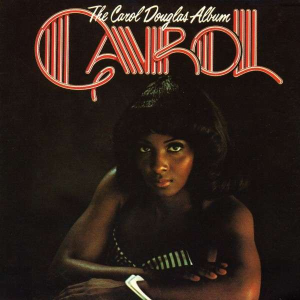 From the album The Carol Douglas Album 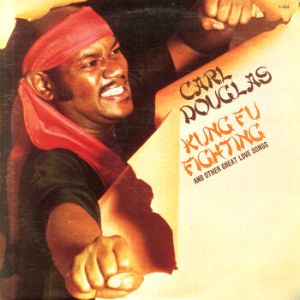 From the album Kung Fu Fighting And Other Love Songs 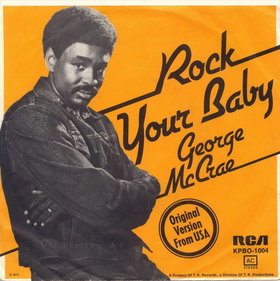 Original version from the album Rock Your Baby

From the album Rockin’ Chair