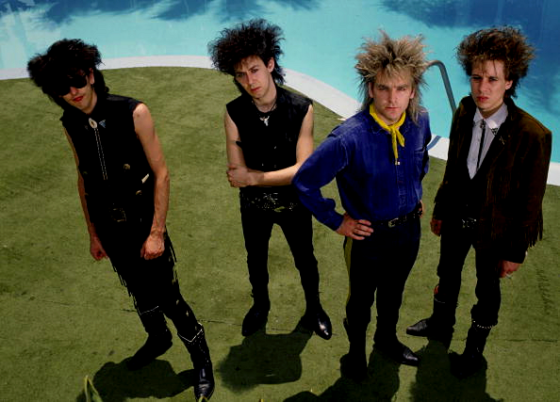 I first heard The Alarm courtesy of a super-cool kid who lived on the floor above me during my freshman year at UT back in 1985. He was only the second person I had ever met who owned an actual CD player, and he also had great taste in music. One of his new CDs was a copy of The Alarm’s Strength, and he was nice enough to tape it for me. That cassette was the soundtrack to my summer during 1986, and The Alarm have remained one of my favorite bands ever since.

Earlier this month, frontman Mike Peters announced that he was battling cancer for a third time. Like me, Peters has previously battled leukemia and lived to tell about it. Mike co-founded the Love Hope Strength Foundation in 2007, an organization dedicated to improving the lives of cancer sufferers. One of its main goals is to enhance the bone marrow donor list registry, a cause that is obviously near and dear to my heart. I was lucky enough to have a sister who was a perfect marrow match for me, but most people who need transplants aren’t as fortunate. If you’re not on the list, you should be. It’s that simple.  Learn more about the Love Hope Strength Foundation here:

I met Mike before an Alarm show at Austin’s Back Room back in early 1988, and he was a gracious and kind man. I have no doubt that he will once again kick cancer’s ass and continue to make great music. And here’s some of that great music: a vinyl rip of the 1987 “Rescue Me” U.K. 12″ single that features an extended remix of the title track along with three non-album cuts. Get well soon, Mike!

2. “My Land Your Land (The Hurricane Sessions)” (Dave Sharp/Twist)

My Land Your Land [The Hurricane Sessions]

3. “Elders And Folklore (The Hurricane Sesssions)” (The Alarm)

Elders And Folklore [The Hurricane Sessions]

Pastures Of Plenty [The Hurricane Sessions] 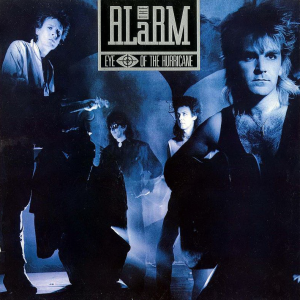 From the album Eye Of The Hurricane

From the album Strength

Posted by The Analog Kid on October 26, 2015 in Alternative, New Wave, Rock and tagged Eye Of The Hurricane, Love Hope Strength Foundation, Mike Peters, Rescue Me, Strength, The Alarm, The Analog Kid.