Back in October of 2013– in the wee early days of The Analog Kid Blog– I wrote a post that featured many of my favorite solo songs from some of the best front men of the early ’80s. That entry included Ric Ocasek’s often-forgotten radio hit “Something To Grab For,” a track from his 1982 solo debut Beatitude. (You can read that entire post here https://theanalogkidblog.com/2013/10/31/koona-tchuta-solo/ if you’d like!)

I’ve always loved “Something To Grab For,” probably because it would have fit perfectly onto Shake It Up (one of the seminal albums of my 9th grade days). Ocasek didn’t try to reinvent the wheel with Beatitude— he simply kept writing fabulously catchy rock/new wave songs. Fellow Cars member Greg Hawkes played some keys on Beatitude, as did future producer extraordinaire Stephen Hague. Ocasek produced the album himself, helping to pave the way for a post-Cars career behind the boards for bands like Romeo Void, Weezer, and No Doubt.

Beatitude was briefly available in CD back in the ’90s, but it is long out of print. I’ve never even seen a used copy in the stores, and trust me– I’ve looked. Until I find one, this brand new 320 kbps rip from my original vinyl copy will have to suffice! 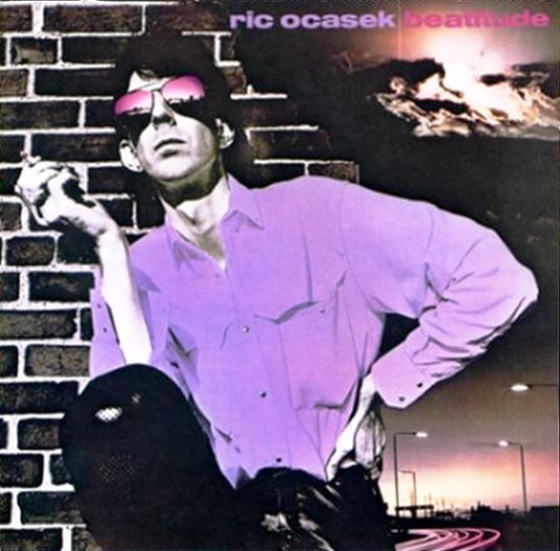 Something To Grab For

Connect Up To Me

7. “Out Of Control” (Ric Ocasek/Greg Hawkes) 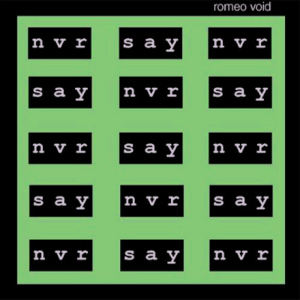 From the album Weezer 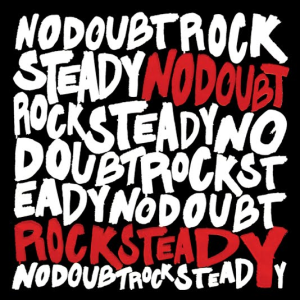 No Doubt: “Don’t Let Me Down” (Gwen Stefani/Tony Kanal/Tom Dumont)

From the album Rock Steady

Don’t Let Me Down

Posted by The Analog Kid on September 17, 2015 in Alternative, New Wave, Rock and tagged Analog Kid, No Doubt, Ric Ocasek, Romeo Void, Something To Grab For, The Cars, Weezer.