The early ’80s was a great time to be the singer in a famous rock group. Your band put out a record every two years, you toured, and yet you still had plenty of time to make solo records that garnered airplay on their own. Red Bull and Five Hour Energy didn’t even exist back then– how DID these guys find the stamina? [Ed. note: Drugs. Lots and lots of drugs.]

Here are five solo songs from lead singers who took a break from their bands to make hits of their own: 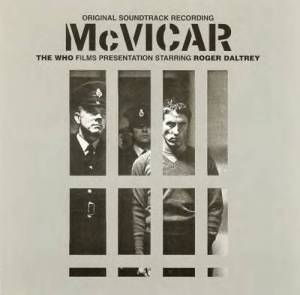 From the album McVicar

Roger Daltrey’s solo records had always steered away from the classic Who sound, but he made an exception for the McVicar soundtrack, The Who were on hiatus at the time, still attempting to figure out how to proceed in the wake of Keith Moon’s death. Both Pete Townshend and John Entwistle play on the album, and “Free Me” helped fill the void between Who Are You and Face Dances in excellent Who-like fashion.

From the album Peter Cetera

Livin’ In The Limelight

Remember when Peter Cetera actually kinda rocked? He really did. Honest. “Livin’ In The Limelight” may not have received quite as much airplay as that other limelight-themed song from 1981, but it was still all over my classic rock radio dial. Peter went back to Chicago for one more album before branching off full-time into the schmaltz business.

Ric Ocasek: “Something To Grab For” (Ric Ocasek)

From the album Beatitude

Something To Grab For

“Something To Grab For” would have easily fit onto any Cars album of the era, and I mean that as a compliment. After Beatitude, the Cars went to work on Heartbeat City and Ocasek went to work on Paulina Porizkova, Both efforts were extremely successful. 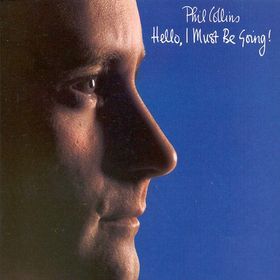 From the album Hello, I Must Be Going!

Phil Collins was the busiest man in show business in the early ’80s. Between 1979 and 1985, he made six records (three solo and three with Genesis), played drums on tour for both Robert Plant and Eric Clapton, and produced countless albums for other artists.

From the album The Friends Of Mr. Cairo

The Friends Of Mr. Cairo

I admit that I am cheating a bit with this one, as obviously “The Friends Of Mr. Cairo” isn’t a true solo effort  from Jon Anderson.  Anderson and Vangelis made three records together during Anderson’s down time from Yes, and they are all worth seeking out. This song is a personal favorite, and today it goes out to my good friend Eric Byro. Eric lost his mom this week, and all of the friends of Mr. Byro have him in their thoughts and prayers.

From the VHS Exit…Stage Left 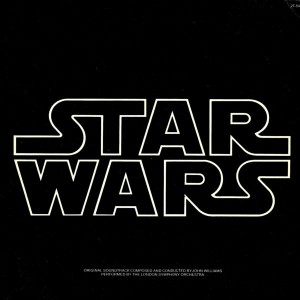 From the album Star Wars