The Lost Boys: Hard-To-Find ’80s Albums (“Visions Of Excess” By The Golden Palominos)

Legendary Dallas DJ George Gimarc first introduced me to The Golden Palominos back in 1989. George played “Boy (Go)” on 94.5 The Edge that summer, and of course I was instantly intrigued by the unmistakable voice of Michael Stipe. I immediately made a quick trip to my local Sound Warehouse and purchased Visions Of Excess, the 1985 album from alternative super-group The Golden Palominos.

Stipe sang lead on three songs on Visions Of Excess, but he wasn’t really even a member of the band. The only two “permanent” members of the Golden Palominos were founder/drummer Anton Fier and bassist Bill Laswell. The rest of the musicians varied from track to track and album to album, and the list is an impressive one– in addition to Stipe, Richard Thompson, Bernie Worrell, Chris Stamey, Johnny Lydon, Syd Straw, and Jack Bruce all made appearances on Visions Of Excess.

Lydon provided vocals for “The Animal Speaks,” a song that was likely recorded around the same time that Laswell was producing the P.I.L. classic Album. Stipe also sang on “Clustering Train” and “Omaha” (a Moby Grape cover), but it was Straw who handled the majority of the album’s vocals. Visions Of Excess was Straw’s first appearance on an album, and she would go on to make some fantastic solo records in the late ’80s and ’90s.

I love this entire album, but “Boy (Go)’ is the track that still stands out to me. Stipe sounds energized to be singing outside of his R.E.M. comfort zone, and Richard Thompson’s blistering guitar fills give the song an eerie edge. Thanks again, Mr. Gimarc– I can’t even imagine what my musical landscape would look like today without all of the music you introduced me to on The Edge in the late ’80s and early ’90s. 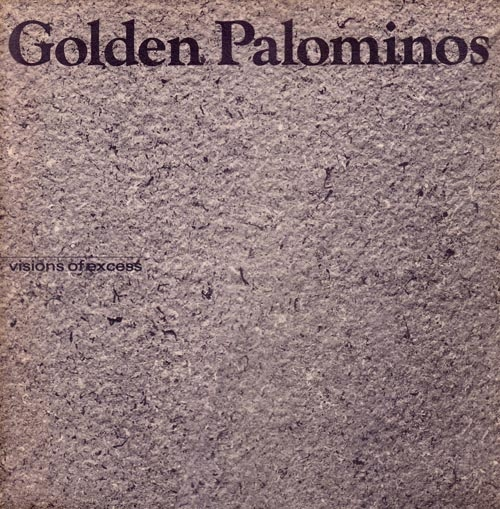 The Golden Palominos: Visions Of Excess 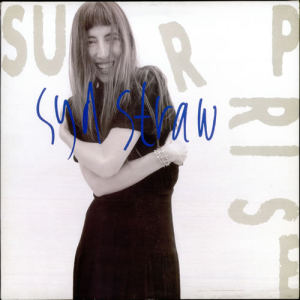 From the album Surprise 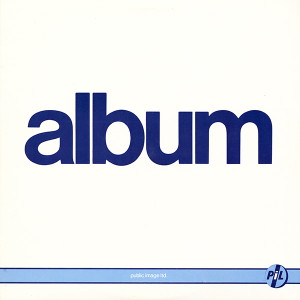 From the album Album 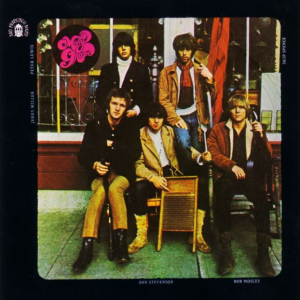 From the album Moby Grape