“The birds sing a pretty song, and there’s always music in the air.”

The Analog Kid Blog is back! I was down for about two weeks after a nasty hard-drive crash, but thankfully my backup is restored and all of my music is back where it belongs. I was feeling pretty good about my comeback this morning, and then I found out about another epic comeback that was announced today. No, it’s not The Smiths. It’s not the Talking Heads. It’s even bigger than that.

It’s been 23 long years since David Lynch’s masterpiece kept this college student glued to his television set– on a Saturday night, no less! I’ve seen every episode of Twin Peaks at least twenty times, and today’s news that David Lynch will personally direct and co-write a nine-episode revival on Showtime has me dancing around my living room like this guy:

No details on the cast have been announced yet, but co-creator Mark Frost says that it will be a continuation of the original story and will be set in the present day– 25 years after the events of the original series. Yes,  it appears that we will finally find out exactly what happened to Agent Dale Cooper after he became possessed by Bob in the show’s final episode!

Frost doesn’t know yet if composer Angelo Badalamenti will be back in the fold– he says Lynch will have to confirm that– but I will be shocked if Badalamenti isn’t involved. His atmospheric music was as important to the show as Agent Cooper and cherry pie, and I can’t imagine the show without him. Of course, I can’t imagine the show without Madchen Amick either! (For entirely different reasons, of course) 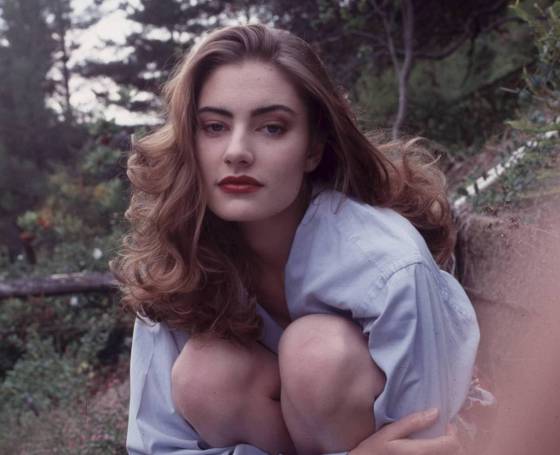 I have no idea where this will lead us, but I have a definite feeling it will be a place both wonderful and strange…

The Nightingale [Vocal By Julee Cruise]

7. “Into The Night” [Vocal By Julee Cruise] (Angelo Badalamenti/David Lynch)

Into The Night [Vocal By Julee Cruise]

Dance Of The Dream Man