1977 was the year of the record-breaking Saturday Night Fever soundtrack, but it was also the year that another album came out of nowhere to sell almost twenty million copies worldwide. That record was Santa Esmeralda’s Don’t Let Me Be Misunderstood, and it might just be the best disco album of all time. This is the part of the blog where I usually tell you a bit about the band and where I was when I first heard the song, blah blah blah– but not today. 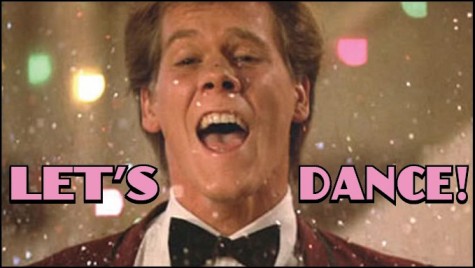 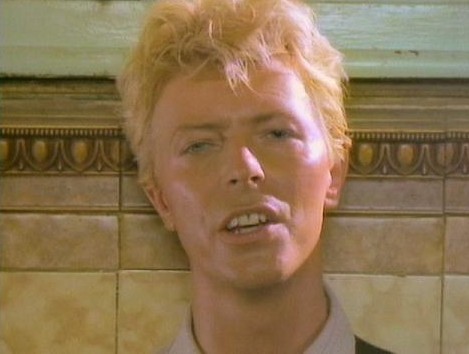 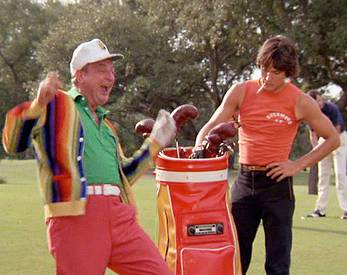 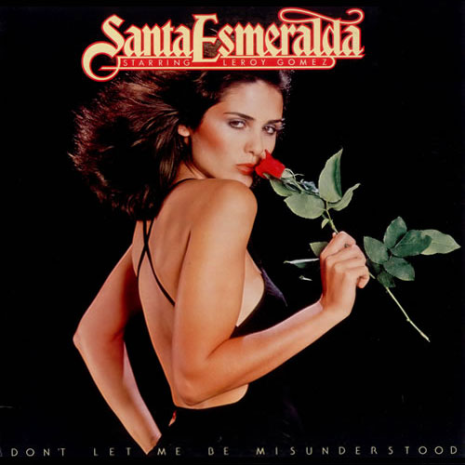 Don’t Let Me Be Misunderstood/Esmeralda Suite

3. “You’re My Everything” (de Scarano/Skorsky/Gomez) 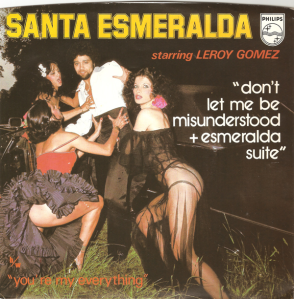 Don’t Let Me Be Misunderstood [7″ Version]

Posted by The Analog Kid on August 19, 2014 in Disco, Soul/R&B and tagged Analog Kid, Don't Let Me Be Misunderstood, Leroy Gomez, Santa Esmeralda.