Here’s your ticket to some of the best (or, perhaps, most infamous) 7″ singles ever released! No adapter is required, although in my opinion the device pictured below is right up there with Pop Rocks as one of the best inventions of the 20th century.

Van Halen had never been shy about re-recording classic songs (“You Really Got Me,” “You’re No Good”), but their 1982 album Diver Down almost seemed like a covers record to many fans and critics. Diver Down was the band’s fifth album in a little more than four years, so it’s understandable that the group was running low on fresh material. Only seven of the album’s twelve tracks were original Van Halen compositions, and three of those were instrumentals. The remaining five tracks on Diver Down were all remakes of classic songs, highlighted by the record’s first single: a rockin’ cover of the Roy Orbison classic “(Oh) Pretty Woman.”

The band may not have been happy about being rushed back into the studio and forced into recording cover songs, but they had to have been happy with the results. Diver Down sold over four million copies, and “(Oh) Pretty Woman” became the band’s biggest hit  to date. It peaked at #12 on the Billboard Hot 100, and might have gone even higher if the ridiculously hilarious video (directed by David Lee Roth) hadn’t been banned by MTV due to “lewdness.”

In addition to “(Oh) Pretty Woman,” two other covers from Diver Down received a lot of airplay in 1982. Van Halen’s version of Martha & The Vandellas’ “Dancing In The Street” reached the Top 40, and the album-opening “Where Have All The Good Times Gone” (originally a Kinks b-side in 1965) went to #17 on the Mainstream Rock chart. I saw Van Halen live for the first time on the Diver Down tour, and it’s an album that will always hold a special place in my heart– even if it is only 31 minutes long! 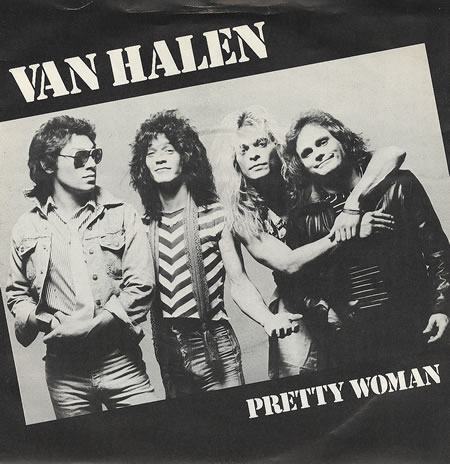 Van Halen: “You Really Got Me” (Davies)

From the album Van Halen

You Really Got Me 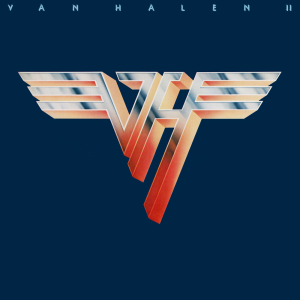 From the album Van Halen II 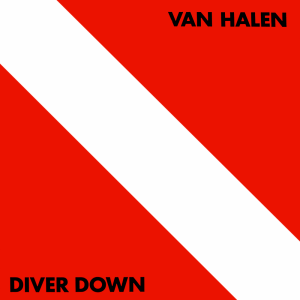 Van Halen: “Where Have All The Good Times Gone?” (Davies)

Where Have All The Good Times Gone?

Van Halen: “Dancing In The Street”

Dancing In The Street

Both taken from the album Diver Down

Martha & The Vandellas: “Dancing In The Street” (Gaye/Stevenson/Hunter)

From the album Dance Party

Dancing In The Street 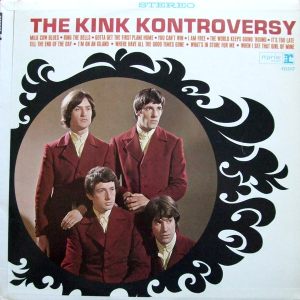 The Kinks: “Where Have All The Good Times Gone” (Davies)

From the album The Kink Kontroversy

Where Have All The Good Times Gone

Posted by The Analog Kid on July 17, 2014 in Rock and tagged Analog Kid, Diver Down, Pretty Woman, Van Halen.