The Fixx didn’t sell the same amount of records as Duran Duran or Men At Work, but their atmospheric videos were always among my favorites in the early days of MTV. 1982’s Shuttered Room was the first album from The Fixx, and MTV immediately placed the videos for “Red Skies” and “Stand Or Fall” into constant rotation. Both songs were huge hits on the Billboard Mainstream Rock charts, and “Stand Or Fall” even cracked the Hot 100 (it peaked at #76).

The band’s popularity would continue to grow with 1983’s Reach The Beach album, which happens to feature my favorite Fixx song (that would be “Saved By Zero,” in case you were curious). Reach The Beach is usually thought of as the quintessential Fixx album, but Shuttered Room has always been my favorite. The Fixx came out of the gate with their sound already crafted to perfection (thanks in great part to Rupert Hine’s superb production), and the Analog Kid is happy to share this out-of-print classic with you as a part of The Lost Boys series. 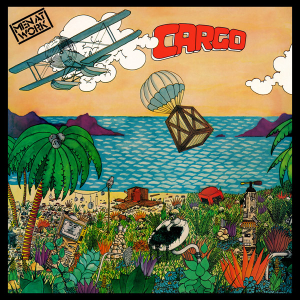 From the album Cargo 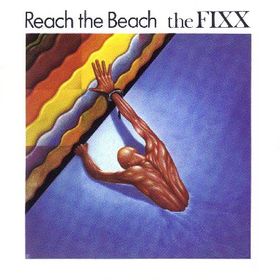 The Fixx: “Saved By Zero” (Agius/Curnin/Greenall/West-Oram/Woods)

From the album Reach The Beach