“This series is so great–I started high school in the fall of 1989 and the Edge (and George Girmarc) made growing up in the suburbs of Dallas so much cooler than it had any right to be. So, uh…thanks for this!”

Comments like this make all the work I put into this blog more than worth it. Joolie B, thanks for reading (and listening)– today’s post is just for you!

The Origin: “Growing Old” (The Origin)

From the album The Origin

I just found this CD last week at a used shop. I took one look at the song listing and immediately knew that I would know track one, and sure enough I remembered every word to “Growing Old” thanks to The Edge. Singer Michael Andrews would go on to collaborate with original Origin member Gary Jules on a classic version of Tears For Fears’ “Mad World” for the Donnie Darko soundtrack.

From the album Kiss Of Life

Gene Loves Jezebel’s “Jealous” reached the top spot on Billboard’s Modern Rock chart in 1990, and even managed to break into the Hot 100 (it peaked at #68). Can I ruin (or perhaps enhance) “Jealous” for you? Tell me that singer Jay Aston doesn’t sound exactly like Ozzy Osbourne on this song…

From the album Smooth Noodle Maps

The Charlatans UK: “The Only One I Know” (Baker/Blunt/Brookes/Burgess/Collins)

From the album Some Friendly

The Only One I Know

“The Only One I Know” may be a blatant rip-off of Deep Purple’s “Hush,” but that doesn’t mean it’s not awesome. The song was the first Top 10 hot for the band in the U.K., and it also reached #5 on the Modern Rock chart in the U.S. Keyboardist Rob Collins, who helped craft the band’s unique sound with his psychedelic organ, was killed in an auto accident in 1996.

From the U.S. CD single World In Motion

“World In Motion” was a non-album single released by New Order in support of England’s 1990 World Cup team. Was the song a winner?  “World In Motion” remains New Order’s only #1 single in the U.K., and the Three Lions made it to the semifinals in Italy. And, of course, The Edge played the shit out of it. Goal!

From the album Gold Afternoon Fix

Gold Afternoon Fix was a bit of a commercial disappointment for The Church after the success of Starfish, but it still contained a number of really good songs. “Metropolis” topped the U.S. Modern rock chart in 1990, but the acerbic “You’re Still Beautiful” is by far my favorite song from the album. The Edge only played it a few times, likely due to the inclusion of a certain naughty word. I’m convinced the band did this on purpose, as Arista’s insistence on radio-friendly material had already grown tiresome for The Church.

From the album Bellybutton

If you don’t know about Jellyfish, my advice to you is quite simple. The band only made two records, and you should buy them both. Immediately. As in, right now. What are you waiting for? Go!

From the album Lovegod

A Jagger/Richards composition hadn’t been this danceable since “Miss You.” Don’t be afraid of your freedom!

The Sundays: “Here’s Where The Story Ends” (Gavurin/Wheeler)

From the album Reading, Writing And Arithmetic

Here’s Where The Story Ends

I fell in love with The Sundays in the summer of 1990. The Edge played “Here’s Where The Story Ends” about once an hour that summer, and I never grew tired of it. One of my biggest concert regrets is that I missed The Sundays when they came through Austin in early 1991, as I never got another chance to see the band live.

If you are interested in another post about my love for The Sundays, check out this entry from the early days of the blog:  https://theanalogkidblog.com/2013/11/24/sunday-morning-sundays/ 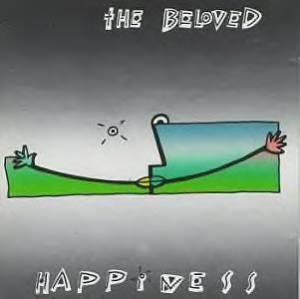 The Beloved: “Time After Time” (Marsh)

From the album Happiness

A little confession: I don’t recall The Edge playing “Time After Time,” and I didn’t really discover the song myself until the late ’90s. It has since become one of my favorite songs, and I couldn’t write a post about 1990 without including it. “Hello” was the big single from Happiness and received a large amount of airplay on The Edge, but “Time After Time” is the song that continues to mesmerize me.

Also available on the album The Hurting 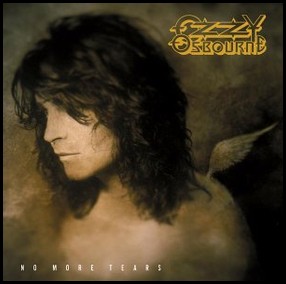 From the album No More Tears 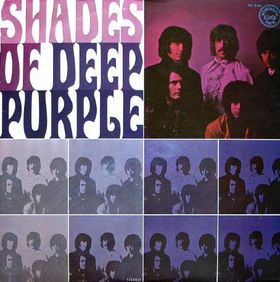 From the album Shades Of Deep Purple

From the album Starfish

From the album Gold Afternoon Fix

From the album December’s Children (And Everybody’s)

Sorry guys, there used to be a link to a Stones song right here– until I got a notice that said, “You’re a very naughty boy, Mr. Analog Kid, Please remove our song from your site. Love, Mick & Keef.” I’m a little bummed, but also very honored to be sent a legal notice from the Stones!

The Rolling Stones: “Miss You” (Jagger/Richards)

From the album Some Girls

From the album Happiness

Posted by The Analog Kid on May 8, 2014 in Rock and tagged 94.5 The Edge, Analog Kid, Devo, Gene Loves Jezebel, Jellyfish, New Order, Rolling Stones, Tears For Fears, The Beloved, The Charlatans UK, The Church, The Origin, The Soup Dragons, The Sundays.