EP-iphanies: The The’s “Jealous Of Youth”

After the sad demise of The Smiths, guitarist Johnny Marr put his new-found free time to tremendous use. He (briefly) joined the Pretenders. He recorded with the Talking Heads and Kirsty MacColl. He formed Electronic with New Order’s Bernard Sumner. For me, though, his best work of that era occurred as a member of The The. Marr joined the band in 1988, and his influence was obvious on two amazing records: 1989’s Mind Bomb and 1993’s Dusk.

While on tour in support of Mind Bomb, The The released a stand-alone single entitled “Jealous Of Youth.” Matt Johnson is credited as the sole writer of the song, but Marr’s fingerprints are all over it. “Jealous Of Youth” is probably my favorite Marr moment from his tenure in The The, although “Gravitate To Me” and “Slow Emotion Replay” are not far behind. As always, Marr’s signature guitar work is instantly recognizable on all three tracks. Johnny was able to adapt his skills to fit almost any band, but the sound he created was always uniquely his. 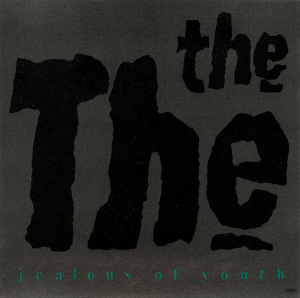 The The: Jealous Of Youth

The The: “Gravitate To Me” (Johnson/Marr)

From the album Mind Bomb

The The: “Slow Emotion Replay” (Johnson)

From the album Dusk 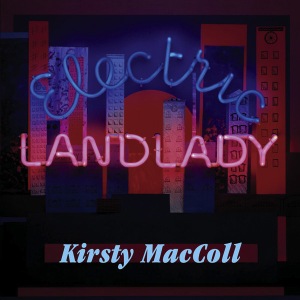 From the album Electric Landlady

From the CD single Feel Every Beat

Original version from the album Electronic

From the album Naked

Posted by The Analog Kid on May 1, 2014 in Alternative, Rock and tagged Analog Kid, Electronic, Gravitate To Me, Jealous Of Youth, Johnny Marr, Kirsty MacColl, Matt Johnson, Mind Bomb, Slow Emotion Replay, Talking Heads, The The.