On November 29, 1981, Stevie Nicks played a show at Reunion Arena in Dallas, Texas. The concert was part of a short tour promoting the Bella Donna album, and Stevie brought an incredible group of musicians on the road with her:

Benmont Tench on organ and synths.

Sadly, this amazing band only played nine shows together before Stevie had to jet off to France to work on Fleetwood Mac’s Mirage album. The fact that I didn’t attend the Dallas show still stands as one of my biggest concert regrets, but there was little I could do about it– after all, I was only in 9th grade at the time. I had attended my first concert (read about it here: https://theanalogkidblog.com/2013/11/07/november-7-1981-it-begins/) only a few weeks earlier with friends, but none of my friends were all that interested in driving me to see Stevie. Neither was my mother, so I ended up missing what was certainly an epic show. Want proof?

I must have watched the HBO special filmed on the tour about 100 times back in the ’80s. Maybe it will see an official video release someday, but at least a couple of songs from the show have been released as b-sides. You can find those songs below, along with eight more of my favorite non-album cuts from Ms. Nicks over the years.

And if you’re curious, I will be at the first Fleetwood Mac show with Christine McVie this September even if I have to walk the 939.9 miles from Dallas to Minneapolis barefoot…

From the soundtrack Heavy Metal 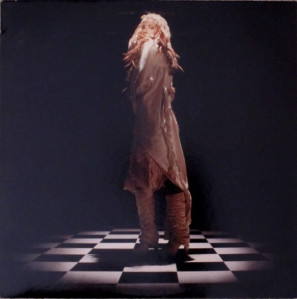 From the 12″ promo Edge Of Seventeen

From the box set Enchanted 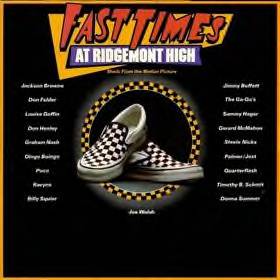 From the soundtrack Fast Times At Ridgemont High

B-side of the 7″ single Stand Back

From the soundtrack Against All Odds

B-side of the 7″ single Talk To Me

From the soundtrack American Anthem

Battle Of The Dragon 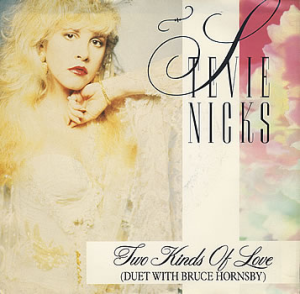 B-side of the 7″ single Two Kinds Of Love

Vinyl rip courtesy of DJPaulT and his fantastic site: http://burningtheground.net/ 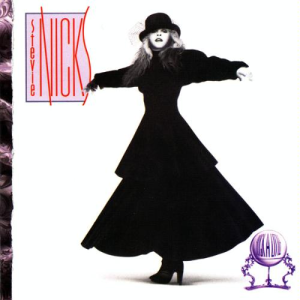 From the album Rock A Little

From the album The Other Side Of The Mirror