Eurogliders: “Heaven (Must Be There)” (Lynch)

From the album This Island

Eurogliders had a string of hits in their native Australia in the mid-’80s, but “Heaven (Must Be There)” was their only song to receive any significant airplay in the United States. The single reached #21 on the U.S. Mainstream Rock chart, and nearly broke the Top 60 on the Hot 100. I must have put this song on at least 100 compilation tapes/CDs over the years… 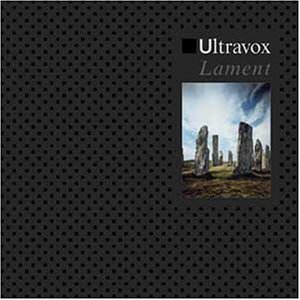 Ultravox: “Dancing With Tears In My Eyes” (Cann/Cross/Currie/Ure)

From the album Lament

It always amazed me that most of my friends and acquaintances had never heard this song (well, not until I sat them down and forced them to listen to it at least). Did you people not watch MTV? Did you not stare in awe at Midge Ure tearing it up at Live Aid? I fell in love with “Dancing With Tears In My Eyes” the very first time I heard it, but Ultravox remains very under-appreciated in the United States– even “Vienna” didn’t chart over here. Shameful. 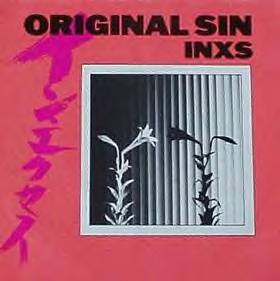 From the 12″ single Original Sin

Original version from the album The Swing

Listen Like Thieves may be the first INXS album I ever purchased, but The Swing will always be my favorite. The album didn’t perform particularly well in the United States, but “Original Sin” was a big hit just about everywhere else. Producer Nile Rodgers crafted The Swing into INXS’ most-danceable record, but it’s also the best batch of songs the Aussies ever committed to vinyl. 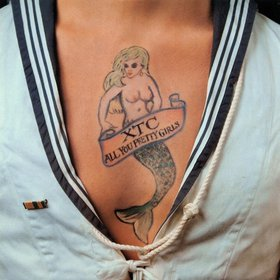 Original version from the album The Big Express

“All You Pretty Girls” was the lead single from The Big Express, XTC’s seventh album. By that point, XTC existed only as a studio band due to Andy Patrtridge’s issues with severe stage fright. The lack of touring exposure likely contributed to the poor chart performance of “All You Pretty Girls” (and The Big Express album as well), but it’s still a fantastic song and and one of XTC’s best singles. 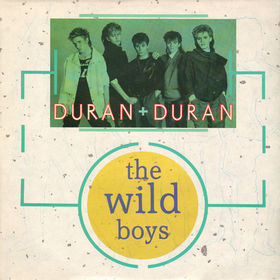 From the 12″ single The Wild Boys

Original version from the album Arena

Every time I hear this song, I picture Andy Taylor trying to sneak into the control room (cigarette in mouth, of course) to turn up his guitar. I mean, listen to it– the man is rocking out, and he’s about as loud up in the mix as Yasmin’s backing vocals. Not a surprise, I suppose, that Taylor would soon need a side project (The Power Station) to vent his pent-up guitar frustrations…

“The Wild Boys” peaked at #2 on the Billboard Hot 100, but it is perhaps best known for its futuristic video that almost killed Simon LeBon. The “Simon almost drowned” myth has been dispelled over the years, as has the rumor that Yasmin LeBon provided backing vocals on the song (started by me almost three whole sentences ago!).

From the album Vienna

Ultravox: “Dancing With Tears In My Eyes” [Extended Version]

From the 12″ single Dancing With Tears In My Eyes

INXS: “I Send A Message” (A. Farriss/Hutchence)

From the album The Swing

From the album The Power Station