This continuing series on the Analog Kid blog takes a look back at some of the best AOR songs from the ’70s and ’80s. All of these songs were radio favorites from my teenage years in Texas, but for some reason you just don’t seem to hear them much any more. I hope to change that.

1980 was a transitional year for the Analog Kid. In January, I still spent my Saturday mornings listening to Casey Kasem and his American Top 40 countdown. By December, I was blasting Back In Black into my giant Radio Shack headphones and playing drums on the living room carpet with my Mom’s kabob skewers. 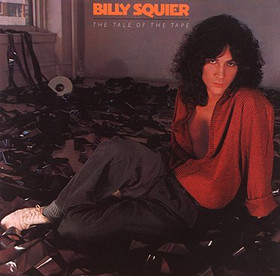 From the album The Tale Of The Tape

Billy Squier hit the big time in 1981 with Don’t Say No, but I was already very familiar with him thanks to Dallas AOR radio. “You Should Be High, Love” received a large amount of local airplay in 1980, but it was the pounding “The Big Beat” that really caught my attention (along with the attention of every rap band that has ever existed). Drummer Bobby Chouinard passed away in 1997, so hopefully his family is still receiving some royalty checks from the still-rampant sampling of Bobby’s ultimate big beat. 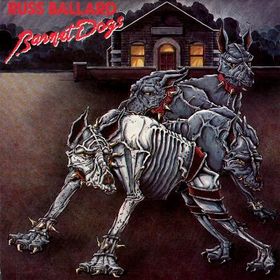 Russ Ballard: “On The Rebound” (Ballard)

From the album Barnet Dogs

“On The Rebound” was Russ Ballard’s only Top 100 chart entry (it reached #58), but of course the former member of Argent’s true claim to fame was the vast number of hits he wrote for other artists.

Frida’s “I Know There’s Something Going On”

America’s “You Can Do Magic”

“On The Rebound” became an AOR hit for the second time when Uriah Heep covered it on their 1982 classic Abominog. That album cover still gives me nightmares. 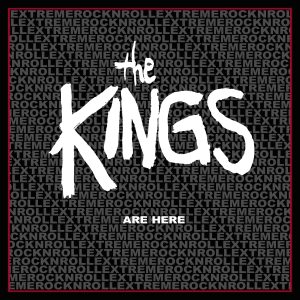 From the album The Kings Are Here

This Beat Goes On/Switchin’ To Glide

Nothin’ matters but the weekend

From a Tuesday point of view…

The ultimate Friday afternoon song, and one of the best one-two radio punches of all time. You just can’t listen to one without the other– it’s like splitting up “We Will Rock You” and “We Are The Champions” or the Doublemint twins. Do NOT mess with perfection.

Cheap Trick: “Everything Works If You Let It” (Nielsen)

From the original soundtrack Roadie

Everything Works If You Let It

I just realized that this is my 99th post on the Analog Kid blog, and I have yet to feature a single Cheap Trick song. I must formally apologize to Robin, Rick, Tom, and Bun for this egregious oversight. I promise that there will be a Cheap Trick-centric post in the very near future.

George Martin produced “Everything Works If You Let It,” which for years was only available on the soundtrack to the film Roadie (or as a stand-alone 45). The song peaked at #44 on the Billboard Hot 100, but to my ears it may just be the best Cheap Trick song ever. 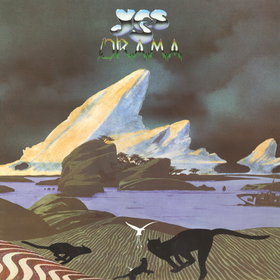 From the album Drama

The Drama album is an underrated gem in the Yes catalog. The band had recently lost singer Jon Anderson and keyboardist Rick Wakeman, so they recruited Buggles Trevor Horn and Geoff Downes to replace them. Horn and Downes had just scored a major hit with “Video Killed The Radio Star,” and they brought a distinct new wave flavor to the classic Yes sound.

Drama is a great record, but it didn’t sell particularly well and some fans had trouble accepting Horn as the new singer. Horn and Downes went back to being the Buggles after the Drama tour, and Yes decided to call it quits (for a very short time, of course). Downes subsequently formed Asia, and Horn went on to become one of the most successful producers in the industry (including 90125, Yes’ huge comeback album).

“Tempus Fugit” has always been one of my favorite Yes songs, and I finally got to see them play it live a few years ago. The band avoided the Drama material for years since Jon Anderson was not involved with the record, but he once again departed the group in 2008. Geoff Downes eventually rejoined the band on keyboards as well, so the current Yes lineup now contains four of the five members who recorded Drama. I missed Jon Anderson’s presence at the show I attended, but finally hearing “Machine Messiah” and “Tempus Fugit” live more than made up for it.

From the album Back In Black

Billy Squier: “You Should Be High, Love” (Squier/Child)

From the album The Tale Of The Tape

You Should Be High, Love

From the album Ace Frehley 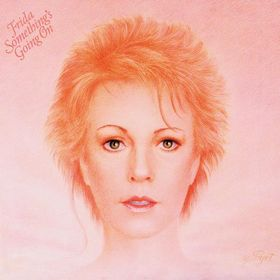 From the album Something’s Going On

I Know There’s Something Going On

America: “You Can Do Magic” (Ballard)

From the album View From The Ground

You Can Do Magic

Uriah Heep: “On The Rebound” (Ballard)

From the album Abominog

We Will Rock You

Queen: “We Are The Champions” (Mercury)

We Are the Champions

From the album News Of The World

Original version from the album The Age Of Plastic

From the album Drama