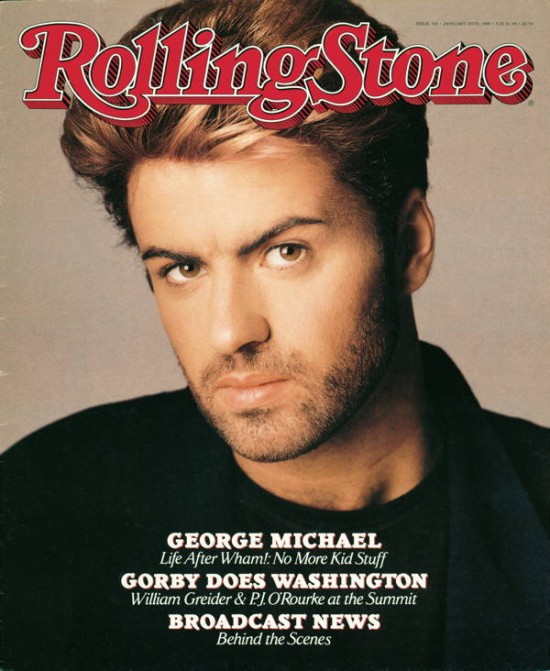 “Father Figure” is the song that finally forced The Analog Kid to admit something a little scary: I actually liked George Michael. I guess enough time has passed that I can confess to some private toe-tapping to “Freedom” back in high school, and maybe I did perform some pre-James Corden carpool karaoke to “Careless Whisper” (who didn’t?)– but it was the single release of “Father Figure” in early 1988 that really blew me away. And it still does– “Father Figure” is one of my favorite songs to perform with my ’80s band, although our version differs a bit from Michael’s (since he can actually, you know, sing).

“Father Figure” was the third single taken from 1987’s Faith LP, and the second from the album to reach the #1 position on the Billboard Hot 100 (the title track also hit #1, but “I Want Your Sex” petered out at #2). Unlike many of Michael’s other single releases, there were no extended remixes created for “Father Figure”– George did, however, release a fantastic instrumental on the U.S. 12″ single. I spent a good chunk of my morning removing all of the little pops and clicks from a new vinyl rip of that 12″, and I couldn’t wait to get it into your hands. Carpool karaoke away, my friends!

P.S. I know this post will make my baby’s green eyes shine, so this one is for her… 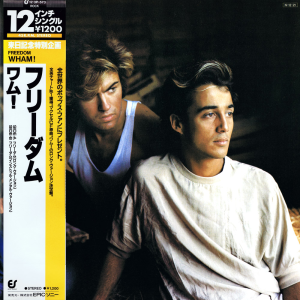 From the Japanese 12″ Freedom

From the Japanese 12″ Careless Whisper

I Want Your Sex [Monogamy Mix] 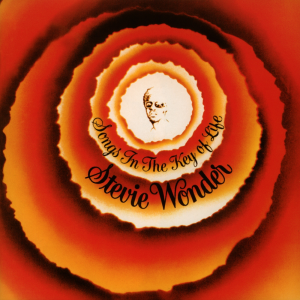 Love’s In Need Of Love Today