New Order released two versions of “Ceremony” in 1981– this is the second version. The band decided to re-record their debut single after Gillian Gilbert joined the group, and it was re-released with a new sleeve. “Ceremony” was actually written as a Joy Division song, meaning the late Ian Curtis shares a writing credit. Check out the bonus tracks for the rarer original version! 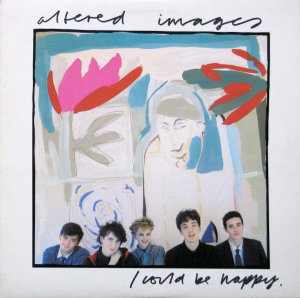 Altered Images: “I Could Be Happy” (Grogan/McElhone/Anderson/McDavid)

From the 12″ single I Could Be Happy

I Could Be Happy

Altered Images followed up the success of “Happy Birthday” with “I Could Be Happy,” a song that I have loved ever since I saw it a million times during my first summer with MTV in 1982. “I Could Be Happy” was included on 1982’s Pinky Blue album, but it was first released in December of 1981 in both 7″ and 12″ versions.

The Human League: “The Sound Of The Crowd” (Phillip Oakey/Ian Burden)

The Sound Of The Crowd

Despite the presence of that song on Dare, the Human League chose “The Sound Of The Crowd” as the album’s first single. The band’s faith was rewarded with their first real hit when “The Sound Of The Crowd” reached #12 in the U.K. The Dare album was produced by Martin Rushent, who I should note also produced the first two songs on this list. Martin had a very good year in 1981.

From the album Only A Lad

The first song on the first Oingo Boingo album– talk about announcing your presence with authority (and some minor perversion, of course)! “Little Girls” encapsulates everything that I love about Oingo Boingo in less than four minutes. 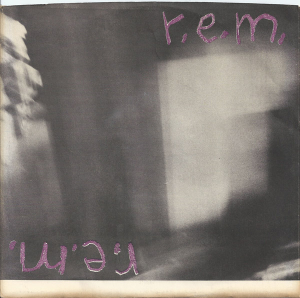 From the U.S. 7″ Radio Free Europe

The song that started it all for R.E.M. This original version of “Radio Free Europe” caught the attention of I.R.S. Records, and the label asked R.E.M. to re-record the song for their first album. That remade version reached #78 on the Billboard Hot 100 when it was released as the first single from 1983’s Murmur, but bassist Mike Mills still prefers the original: “It crushes the other one like a grape.” 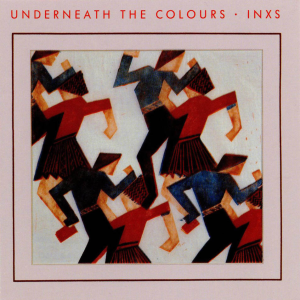 From the album Underneath The Colours

INXS didn’t release an album in North America until 1982 (Shabooh Shoobah), but by that point they already has two Australian releases under their belts. “So Young” was the first single from Underneath The Colours, the band’s second album. It reached #21 in their native Australia, and you can really hear the developing songwriting skills of Andrew Farriss and Michael Hutchence on this one. 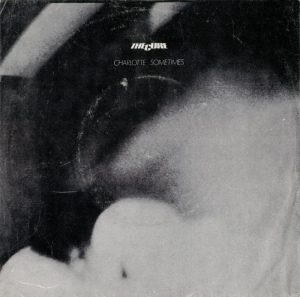 From the U.K. 7″ Charlotte Sometimes

“Charlotte Sometimes” was a stand-alone single released by The Cure in October of 1981, about six months after the release of Faith. It reached #44 on the U.K. singles chart, and is perhaps best remembered for its bizarrely creepy (even by Cure standards!) video. 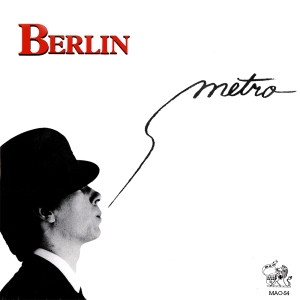 “The Metro” is my favorite Berlin tune, but I had never heard the original version of the song until about a year ago. This version of “The Metro” appeared on a stand-alone 7″ single on M.A.O. Records in 1981, and was subsequently remixed for inclusion on 1982’s Pleasure Victim.

Great Buildings: “Hold On To Something” (Danny Wilde/Phil Solem/Ian Ainsworth)

From the album Great Buildings

Hold On To Something

So no one told you life was gonna be this way

Your band split up, it sucks, your career is D.O.A.

Wrote a new wave classic back in ’81

From the album Beauty And The Beat

I can still remember the first time I heard The Go-Go’s. There was kind of a dorky kid at my school named Paul (and believe me, you had to be super-dorky to be called a dork by me in 1981), and we lived in the same Plano neighborhood. Occasionally we would find ourselves walking home from school along the same bike path (under the giant power lines that probably caused my leukemia, but I digress! ), and we eventually struck up a friendship. We both loved music, and one day Paul told me that I had to stop by and listen to this new album from a band called The Go-Go’s. It was at Paul’s house that I first heard Beauty And The Beat.

“They’re all girls, and they all play their own instruments!” Paul said. “And they’re all hot!”

After all of these years, I finally understand why the Go-Go’s covered their faces with Noxzema on the album cover. I would eventually find out that Belinda & Gina & Jane & Charlotte & Kathy were, in fact, hot. But on that day, I didn’t care about the faces on the sleeve. I only cared about the music inside, and it was absolutely fantastic.

“This Town” wasn’t released as a single, but it’s always been one of my favorite cuts from Beauty And The Beat. If you want to hear some of the album’s bigger singles, you can use this blog’s helpful search tool to find them!

One other side note about Paul: he lent me his copy of Van Halen’s Women And Children first that same day, and I never gave it back to him. I’ve been carrying around that guilt for thirty five years now, and I’d really like to tell Paul that I’m sorry. Hey, at least you got to keep the poster! 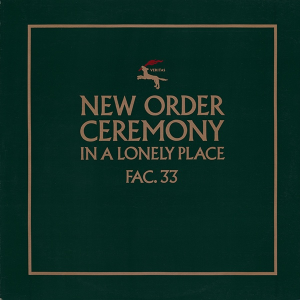 From the album Happy Birthday

Altered Images: “I Could Be happy” [7″ Version] (Grogan/McElhone/Anderson/McDavid)

I Could Be Happy [Single Version]

Don’t You Want Me

From the U.S. 7″ Radio Free Europe 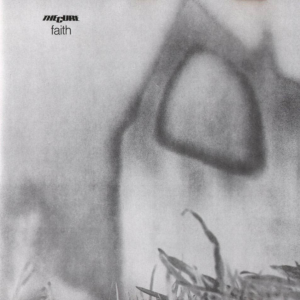 From the album Faith 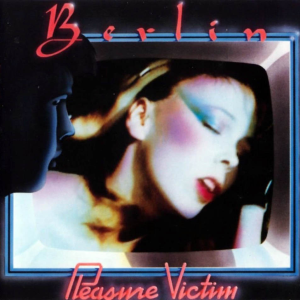 From the album Pleasure Victim

The Rembrandts: “I’ll Be There for You” (Crane/Kauffman/Skloff/Willis/Solem/Wilde)

From the album L.P.

I’ll Be There For You (Theme From Friends)

From the album Women And Children First