The Lost Boys: Hard-To-Find ’80s Albums (“Heyday” By The Church)

I was introduced to The Church by my dear friend Curtis during my sophomore year at UT in the spring of 1987. The Cult had just released the Electric album, and Curtis bought the vinyl the day it was released. After a few weeks of non-stop “Wildflower”-ing, I was anxious to hear more from this “new” (to me, anyways) band. Curtis then let me borrow his home-taped cassette copy of Love, which of course absolutely blew me away– in fact, I still cite Love as one of all-time Top 10 albums. I played that tape constantly for a few weeks, and every now and then I’d flip the cassette over and play side two. The album on side two of Curtis’ tape was The Church’s Heyday.

Heyday didn’t blow me away on first listen the way Love did, but I was definitely intrigued by the psychedelic sound of the record. I finally had to give the cassette back to Curtis, and I kinda/sorta forgot about The Church for a little while. Actually, it was a very little while: Starfish came out less than two years later, and that classic record made me a fan of The Church for life. I still buy each and every one of their albums, and my signed LP copy of Starfish (acquired in person after one of the band’s rare Dallas gigs) is one of my most-prized possessions.

I finally bought my own copy of Heyday on CD in the late ’80s, and it has since become my favorite album from The Church (The Blurred Crusade is a close second). I still have that same CD copy, and it’s a good thing that I do– it’s out of print now, and the cheapest used copies sell on Amazon in excess of $50. You can’t even download Heyday on Amazon or in the iTunes store, and that fact saddens me. How can one of my all-time favorite records be completely out of print in North America? I didn’t realize that Heyday was so hard to find until this morning, so there was only one thing to do: rip a new 320 kbps copy of my CD and start blogging. I even ripped new high-quality copies of the b-sides from the singles off the album, and you can find those vinyl rips in the bonus tracks.

From the album Electric

From the album Love 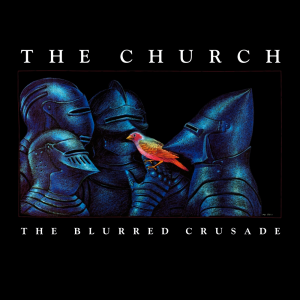 The Church: “When You Were Mine” (Steve Kilbey)

From the album The Blurred Crusade

When You Were Mine

The Church: “The View” (Marty Willson-Piper) 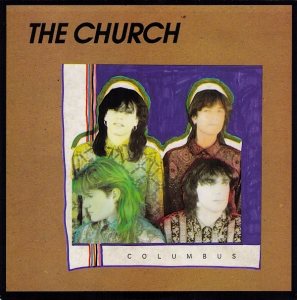 The Church: “Trance Ending” (The Church)

B-side of the Australian 7″ Columbus 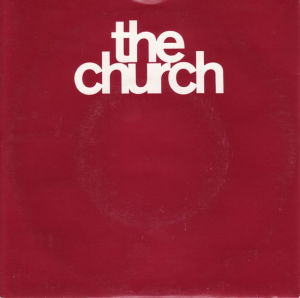 The Church: “As You Will” (Peter Koppes)

B-side of the Australian 7″ Already Yesterday 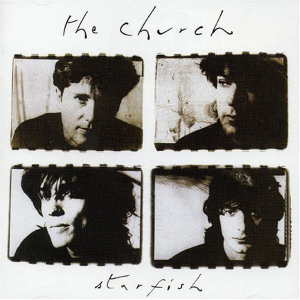 The Church: “Destination” (The Church)

From the album Starfish

From the album Of Skins And Heart

Posted by The Analog Kid on January 6, 2016 in Alternative, New Wave, Rock and tagged Analog Kid, Heyday, Love, The Blurred Crusade, The Church, The Cult, The Unguarded Moment.