The Lost Boys: Hard-To-Find ’80s Albums (“Out Of Mind Out Of Sight” By Models)

If you had access to MTV back in the spring and summer of 1986, you likely remember the incredibly catchy “Out Of Mind Out Of Sight” from the Australian band Models. The song peaked at #37 on the Billboard Hot 100 in June of 1986, and was also the band’s only #1 single in their native country.

“Out Of Mind Out Of Sight” may have been Models’ only Top 40 hit in the United States, but the entire Out of Mind Out Of Sight record is definitely worth a listen. The album has never been released on CD in the United States, and I recently created a brand-new high quality rip of my original LP. My personal favorites are “Cold Fever” and “Barbados,” but the entire album is a fantastic piece of post-punk new wave and well worth your time. Check out the bonus tracks for a very rare extended dance mix of “Out Of Mind Out Of Sight” that seems to use every ’80s remix cliché in the book, yet still somehow manages to be quite charming! 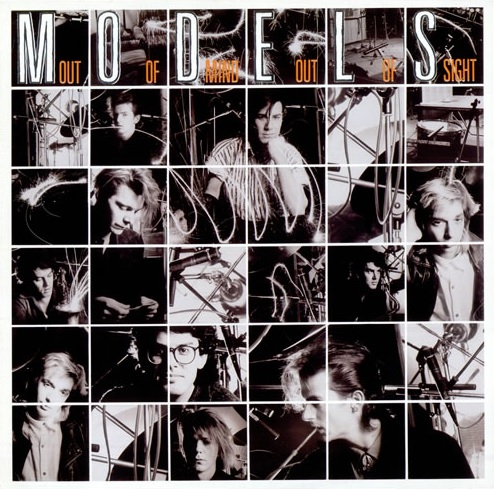 Models: Out Of Mind Out Of Sight

Out Of Mind Out Of Sight 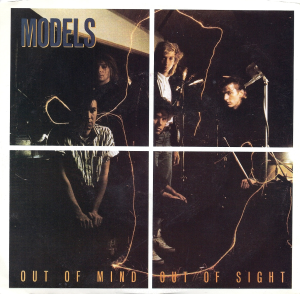 Models: “Out Of Mind Out Of Sight [Extended Dance Mix]” (James Freud)

Out Of Mind Out Of Sight [Extended Dance Mix]

Note: Wow, ripping this 12″ version from vinyl was a REAL challenge. The single was sealed in the shrink when I bought it, but for some reason the vinyl was an absolute mess. I have cleaned it up to the best of my abilities, so please forgive the cracks and pops and just enjoy this ’80s rarity!

Posted by The Analog Kid on August 19, 2015 in Alternative, New Wave, Rock and tagged Analog Kid, Models, MTV, Out Of Mind Out Of Sight.