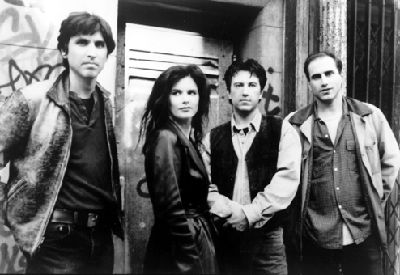 Cowboy Junkies may just be the best band name of all time. Can you think of another name that so perfectly evokes a band’s sound? I first heard that trippy alt-country-blues sound when I purchased The Trinity Session in late 1988. The album was on every critic’s Top 10 list that year, and I bought it cold– never heard even a single note from the album until I popped in the CD. I was pleased to find that everything the critics had said was true: the album was an eerie masterpiece, and it was somehow recorded completely live with just one ambient microphone.

Strange but true: “Blue Moon Revisited (Song For Elvis)” is one of the band’s signature songs, but it was actually a bonus track on the CD version of The Trinity Session and does not appear on the vinyl version.

A few months after I purchased The Trinity Session, I found a copy of another Cowboy Junkies album in the bins at Waterloo Records. Was it a new record already? Nope– turns out that Whites Off Earth Now!! was the band’s little-known first album, recorded back in 1986. I can still remember the first time I dropped the needle on “Shining Moon”– Alan Anton’s bass shook my walls, and Michael Timmin’s beautifully ragged guitar solo perfectly summed up everything that was great about the band.

Unlike The Trinity Session, Whites Off Earth Now!! consisted mostly of cover songs. The one original track was “Take Me,” and Margo Timmins received a rare co-writing credit alongside her brother Michael. As a Springsteen junkie, I was thrilled to hear the Junkies’ take on “State Trooper”– it may not have reached the same heights as their classic interpretation of “Sweet Jane,” but I still loved it. In fact, I still love everything about the Cowboy Junkies. They still tour frequently, and I would estimate that I have seen them live at least ten times over the past twenty five years. Their shows are always low-key, extremely intimate affairs that really take you inside the music of the Cowboy Junkies. 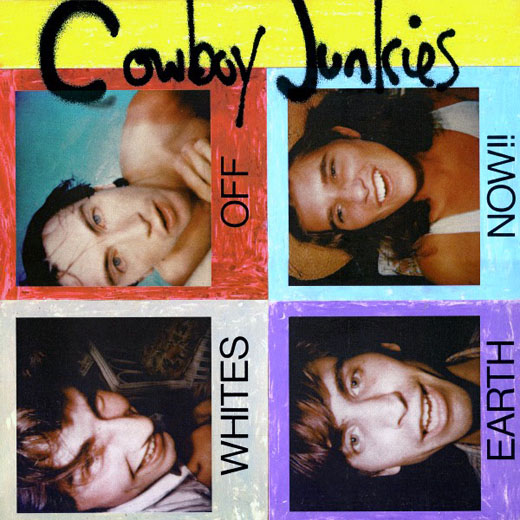 Me And The Devil

6. “I’ll Never Get Out Of These Blues Alive” (John Lee Hooker)

I’ll Never Get Out Of These Blues Alive 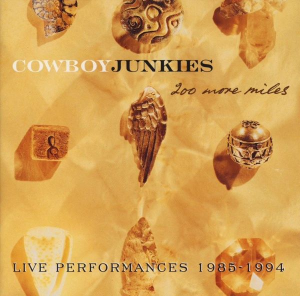 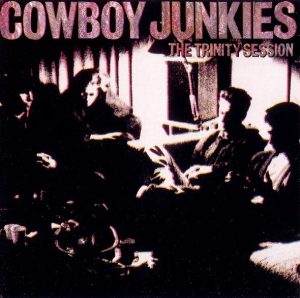 From the album The Trinity Session 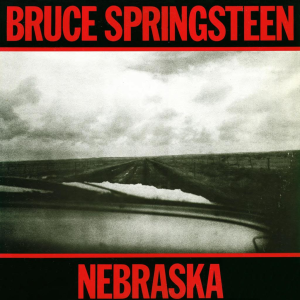 From the album Nebraska