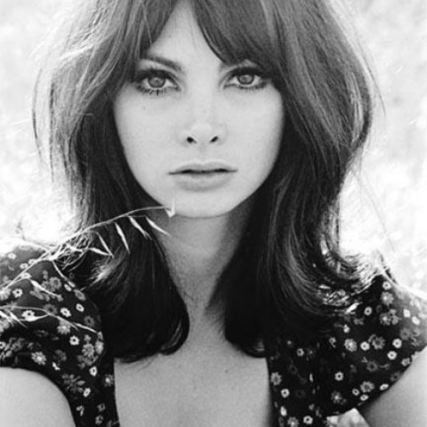 You might think of Toni Basil as a one-hit wonder, but the singer/actress/dancer has actually had an incredibly diverse career. Back in 1964, Toni provided choreography for the legendary T.A.M.I. show concert (and appeared in the film, of course, along with a very young Teri Garr). She also had roles in Easy Rider and Five Easy Pieces, and even appeared in a 1978 episode of Laverne & Shirley. She was also an original member of The Lockers, the groundbreaking street dance group that often opened for Frank Sinatra. Remember the “Swan Lake” routine from Saturday Night Live back in 1978? Toni choreographed that classic skit, along with multiple tours for David Bowie, Bettle Midler, and Tina Turner.

Basil also directed and choreographed a certain video that anyone who had MTV in the early ’80s will remember vividly:

And, of course, she also sang a little song called “Mickey.” “Mickey” was the big hit from Toni’s debut album Word Of Mouth, and the in-constant-rotation video helped push the song all the way to #1 on the Billboard Hot 100 on December 11, 1982. “Mickey” was written by the legendary songwriting team of Mike Chapman and Nicky Chinn, but it wasn’t composed especially for Toni. The song first appeared in 1979 on the album Smash And Grab from U.K. power-pop band Racey, but it wasn’t called “Mickey”– its original title was “Kitty,” and this version didn’t feature the distinctive “Oh Mickey, you’re so fine, you’re so fine you blow my mind, hey Mickey” intro. That was all Toni, and she somehow managed to turn an obscure album cut into a worldwide #1 single.

“Mickey” certainly wasn’t the only memorable song on Word Of Mouth. Toni was dating Gerald Casale at the time Word Of Mouth was recorded, and that led to guest appearances (and songs) from Devo on the album. Toni also covered tracks from David Essex and Nick Gilder on the record, and Basil co-wrote the early MTV staple “Shoppin’ A To Z” ( a minor hit in 1983). Bananas! Chilli! Dog food!

Word Of Mouth has never been officially released on CD, so I put together the copy below from various compilation CDs and vinyl rips. It’s one of my favorite ’80s new wave records, although I am still having trouble with the realization that Toni Basil was 37 when she released “Mickey.” That means she is currently 71 years old, and yet she still continues to choreograph major tours and special events. Toni, you do indeed blow my mind… 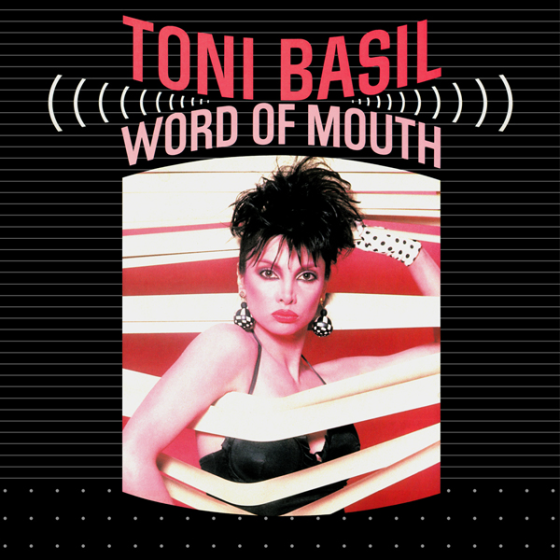 Shoppin’ A To Z

9. “Thief On The Loose” (Basil/Mathieson)

Thief On The Loose 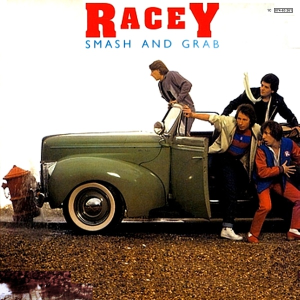 From the album Smash And Grab 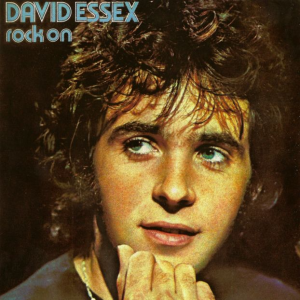 From the album Rock On 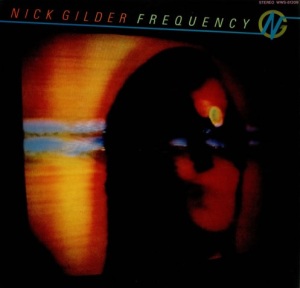 From the album Frequency 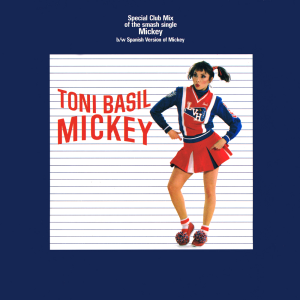 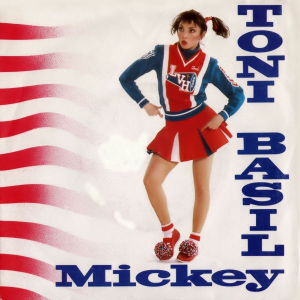