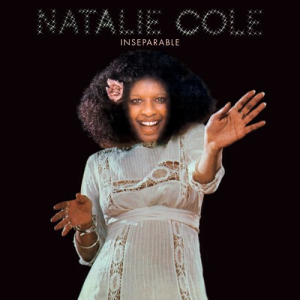 Natalie Cole: “This Will Be (An Everlasting Love)” (Chuck Jackson/Marvin Yancy)

From the album Inseparable

This Will Be (An Everlasting Love)

Before it became best-known as a promotional tool for an on-line dating service, Natalie Cole’s “This Will Be” was a #1 smash on the Billboard R&B chart. It also reached #6 on the Hot 100– not bad for a debut single! Cole was awarded Best New Artist at the 1976 Grammy Awards. 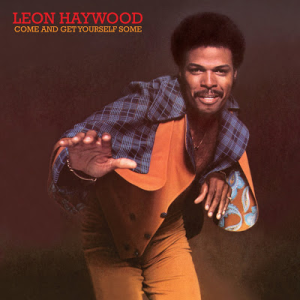 From the album Come And Get Yourself Some

I Want’a Do Something Freaky To You

Leon Haywood’s recording career spanned almost 30 years (and seven different labels), but he only had one Top 40 hit on the Billboard pop charts. “I Want’a Do Something Freaky To You” reached #15 in 1975, no doubt propelled by its subtle sexual references.

Subtlety at its finest, my friends! 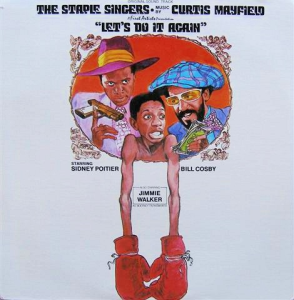 The Staple Singers: “Let’s Do It Again” (Curtis Mayfield)

From the album Let’s Do It Again

Let’s Do It Again

“Let’s Do It Again” was the second #1 single for The Staple Singers (“I’ll Take You There” hit the top spot in 1972) and a true soul classic, but I still think of this guy every time I hear it: 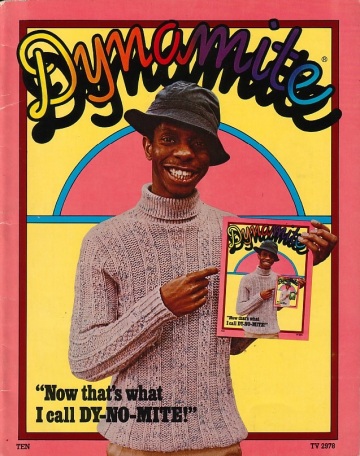 Jimmie Walker became an instant star when Good Times debuted in 1974, and “Let’s Do It Again” was the title song from his first motion picture. I must have watched Let’s Do It Again at least 50 times on our subscription TV service (anybody remember ONTV?) in 1977. Am I allowed to admit now that I had no idea who Sidney Poitier was at the time? 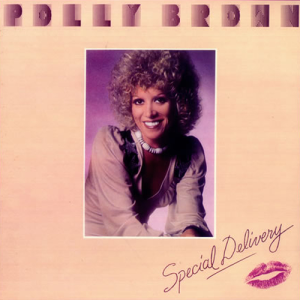 Polly Brown: “Up In A Puff Of Smoke” (Gerry Shury/Phillip Swern)

From the album Special Delivery

Up In A Puff Of Smoke

Polly Brown was a British singer who had a string of hits in her homeland, but “Up In A Puff Of Smoke” wasn’t really one of them. The song peaked at #43 on the British charts, but it went all the way to #16 in the U.S. based primarily on its popularity in discos.

Strange but true: as a member of the duo Sweet Dreams, Polly often performed in black face. Holy Neil Diamond in “The Jazz Singer,” Batman! 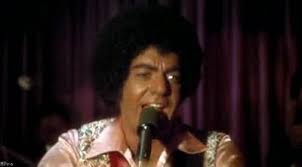 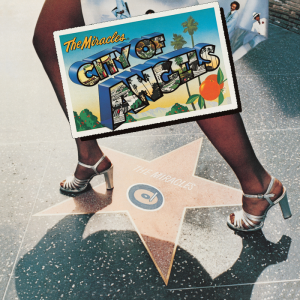 From the album City Of Angels

Who needs Smokey, anyways? “Love Machine” only spent one week at #1 on the Billboard Hot 100 (the week of March 6, 1976), but its long rise to the top slot meant that it was in the Hot 100 for 28 weeks. No other Miracles song– Smokey or otherwise– can make such a claim. Hoo-hoo-hoo yeah! 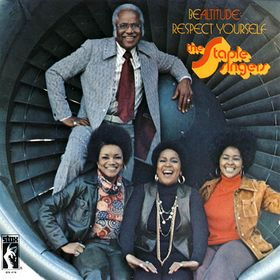 The Staple Singers: “I’ll Take You There” (Alvertis Isbell)

From the album Be Altitude: Respect Yourself

I’ll Take You There 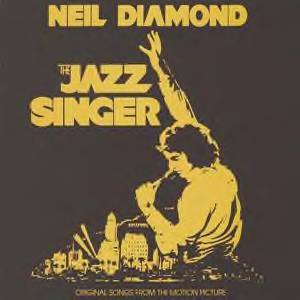 From the album The Jazz Singer