I was flipping through the multiple movie channels on U-verse late last night, and there it was: Top Secret! Of course, I had to watch it. It doesn’t matter than I have seen the movie at least 200 times, or that I could have just as easily grabbed my DVD copy off of the shelf– if Top Secret! comes on, I’m watching it. I will now name 5 other movies that automatically lock me into instant viewership:

5. Raiders Of The Lost Ark

“I’m not the first guy who fell in love with a woman that he met at a restaurant who turned out to be the daughter of a kidnapped scientist, only to lose her to her childhood lover who she last saw on a deserted island, who then turned out fifteen years later to be the leader of the French underground. ”

If that all sounds like some bad movie, you’re wrong. I dare say that Top Secret! is even better than Airplane!, and that movie comes in at #10 on AFI’s list of the Top 100 comedies of all time. (Top Secret! isn’t on the list, but at least they had the good sense to put Raising Arizona at #31.)

Val Kimer…what can you say about this guy? He was in both Top Secret! and Real Genius, and the fact that he has not already been awarded an honorary Oscar for these roles alone simply blows my mind. And he can sing, too! Kilmer performed all of the songs on the Top Secret! soundtrack, and what a soundtrack it is! “Skeet Surfing” may just be the greatest parody song of all time, and the other five tracks would have made Elvis himself very proud. I actually featured “Skeet Surfing” back in the early days of the Analog Kid blog, and now I am happy to offer you the entire Top Secret! soundtrack in a beautiful brand-new 320 kbps vinyl rip. I consider it– how do you say– indispensable? 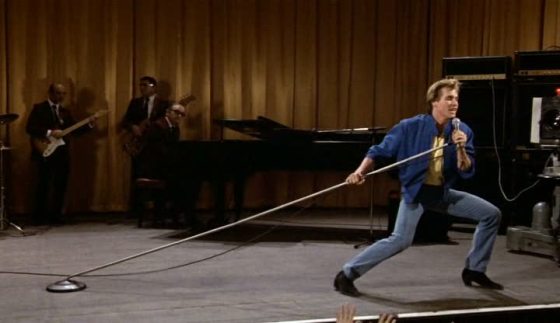 This is not Mel Torme!

Are You Lonesome Tonight?

How Silly Can You Get

Straighten Out The Rug

6. Val Kilmer: “Spend This Night With Me” (Moran/Abrahams/Zucker/Zucker)

Spend This Night With Me 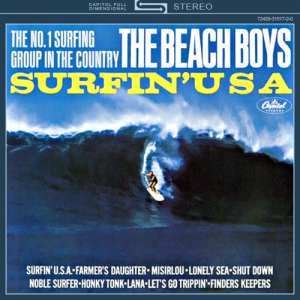 From the album Surfin’ USA

From the album Summer Days (And Summer Nights!!)

From the album Shut Down Volume 2

From the album All Summer Long

Are You Lonesome Tonight? 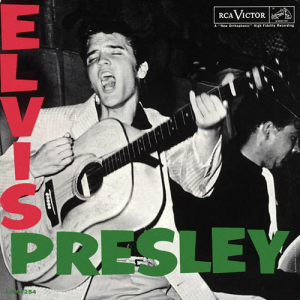 From the album Elvis Presley