Happy Bicentennial, everybody! 1976 was a great time to be nine years old. There were fireworks year-round, and a genius at the popsicle family came up with this tasty (and highly patriotic) treat:

I think I ate at least one Bomb Pop per day in 1976. I also bought a shitload of 45s, because there was some amazing music on the pop charts. Was it my imagination, or did every song seem to have the word “boogie” in the title in 1976? 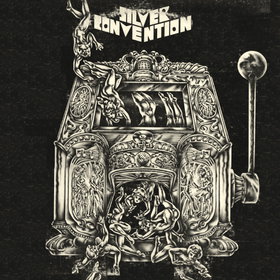 Silver Convention: “Get Up And Boogie” (Sylvester Levay/Stephan Prager) 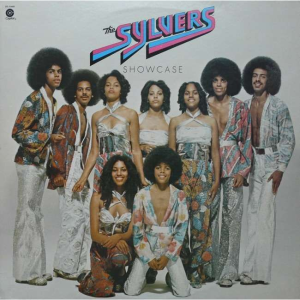 From the album Showcase

The Sylvers were perhaps the ultimate family group: there were nine (count ’em!) brothers and sisters in the band, all born within an eleven year span. “Boogie Fever” went to #1 on May 15, 1976, and the band followed up that success with the Top 5 single “Hot Line” later that year. I can vividly recall The Sylvers performing “Hot Line” on a live TV special that aired the night before the Oakland-Minnesota Super Bowl in January of 1977. Wait…let me look… 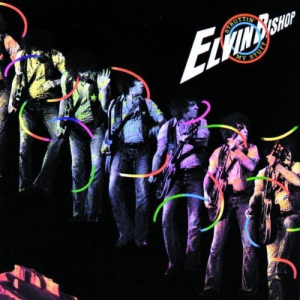 From the album Struttin’ My Stuff

Fooled Around And Fell In Love

Elvin Bishop was a member of the Paul Butterfield Blues Band and a fantastic guitarist in his own right, but he is perhaps best remembered for “Fooled Around And Fell In Love.” That’s not Elvis on vocals, though– that’s Mickey Thomas, who of course would go on to join Jefferson Starship and eventually teach all of us about Marconi and his playing of the mamba. 29 years later, and I still have no idea what the hell that means… 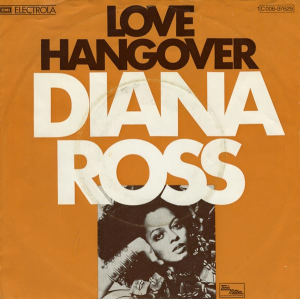 I’m not much of a dancer, and my wife knows this all too well. I’m especially horrible at slow-dancing, so I was more than a little worried about the first dance at our wedding. All of my fears melted away, though, when she suggested that we  take the floor to Diana Ross’ “Love Hangover.” We only had to slow-dance for a few moments during the song’s simmering intro, and then the entire wedding party joined us for a glorious disco explosion. My wife may have won $40,000 on Jeopardy!, but it’s in little moments like this where her true genius shines through…

“What is the best wedding dance ever, Alex.” 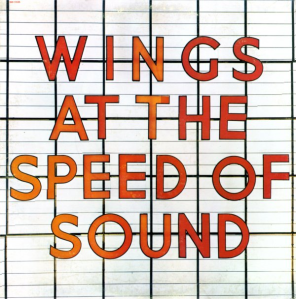 From the album Wings At The Speed Of Sound

I stumbled upon Wings Over America on Palladia while channel-surfing this morning. I worship Sir Paul, but for some reason I’ve never actually seen the film. What’s wrong with that? I’d like to know–  ’cause here I go again, down to the record store to buy Wings Over America on blu-ray. The new remaster is amazing, and the band’s performance is flawless.

“Silly Love Songs” will always hold a special place in my heart, as the 45 was the first piece of McCartney music that I ever purchased on my own. Even in 1976, I knew a stone groove when I heard it. Every bass player on Earth wishes that they could bottle the bass sound on this track. 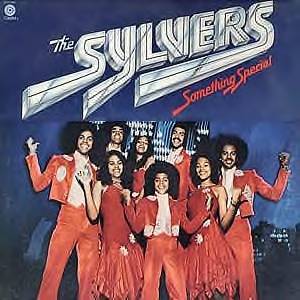 From the album Something Special 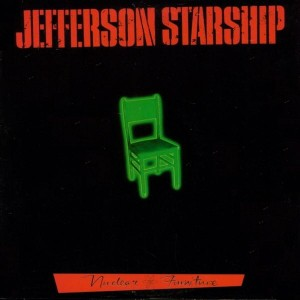 Jefferson Starship: “Layin’ It On The Line” (Mickey Thomas/Craig Chaquico)

From the album Nuclear Furniture

Layin’ It On The Line 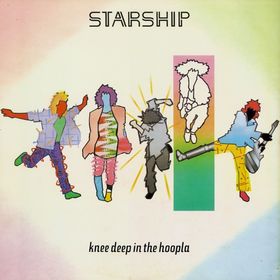 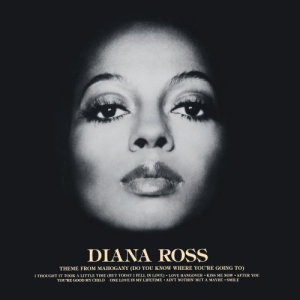 From the album Diana Ross 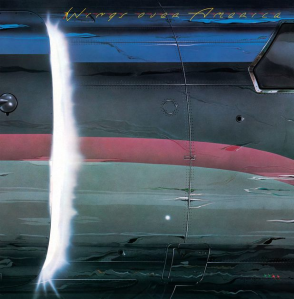 From the album Wings Over America