Every Tuesday, the Analog Kid blog goes back in time and features some groovy R&B/soul songs from a specific year. Sometimes you’ll hear songs from individual artists, and other times you’ll get an entire full-length classic LP ripped directly from the Analog Kid’s vast vinyl vault. Warning: by R&B/soul, I also mean disco. I could go all Village People on your ass at any given moment, so just be ready! 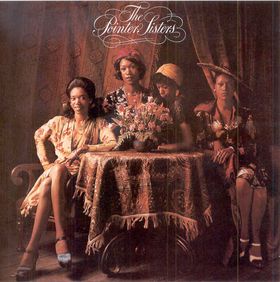 The Pointer Sisters: “Yes We Can Can” (Toussaint)

From the album The Pointer Sisters

Yes We Can Can

“Yes We Can Can” was the first hit single for Anita, Ruth, Bonnie, and June Pointer. It peaked at #11 on the Billboard Hot 100, and it would take another five years for the sisters to finally reach the Top 10. The song that finally did the trick?  “Fire,” written by Bruce Springsteen with Elvis in mind. The King died before he heard the demo, and Bruce gave the song to the Pointer Sisters instead.

Spinners: “One Of A Kind (Love Affair)” (Jefferson)

From the album Spinners

One Of A Kind (Love Affair)

Spinners was the band’s first album for Atlantic after a long (and not-so-successful) run with Motown, and Barry Gordy must have been kicking himself for letting the band leave his label. Spinners produced three consecutive #1 hits on the Billboard R&B chart, including the super-smooth “One Of A Kind (Love Affair)” (the others were “I’ll Be Around” and “Could It Be I’m Falling In Love”). The Spinners would go on to have 24 more Top 40 R&B hits, with 10 of these tracks cracking the Top 40 on the pop charts.

From the album Nutbush City Limits

“Nutbush City Limits” was the last major hit for Ike & Tina Turner as a duo. Tina wrote the song about her hometown in Tennessee, and it would become one of Turner’s signature numbers during her solo career.  A long-standing rumor attributes the guitar work on “Nutbush” to Marc Bolan of T-Rex, but this has never been confirmed. “Nutbush City Limits” peaked at #11 on the Billboard R&B charts in 1973, and reached #22 on the Hot 100.

From the album Big Time Lover

Cornelius Brothers & Sister Rose only made two albums before disbanding, but both are among the Analog Kid’s favorite ’70s soul albums. Big Time Lover lacked the hit singles of the band’s 1972 debut album, but its title track was a great song and should have followed “Treat Her Like A Lady” into the Top 10 . “I Just Can’t Stop Loving You” is another standout track from a woefully underappreciated record.

From the album Rhapsody In White

I’m currently in the process of working on a sexy playlist for Mr. and Mrs. Analog Kid, and a classic instrumental like “Love’s Theme” would seem to be a perfect fit. One problem, though– every time I hear “Love’s Theme,” my mind immediately sees this: 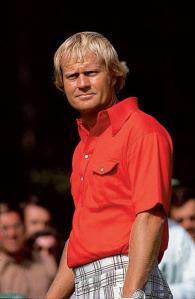 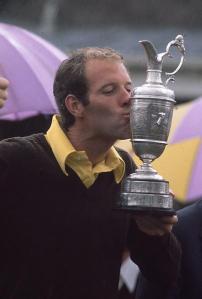 In retrospect, I suppose it’s pretty funny that one of the best R&B songs of all time will be forever associated with a bunch of rich white dudes in plaid trousers. You gotta love the ’70s! Thanks, ABC. 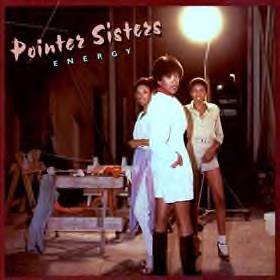 From the album Energy 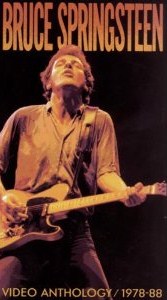 From the compilation VHS Bruce Springsteen: The Complete Video Anthology / 1978-88

The Spinners: “I’ll Be Around” (Bell/Hurtt)

The Spinners: “Could It Be I’m Falling in Love” (Mystro & Lyric)

Could It Be I’m Falling In Love

Both take from the album Spinners

From the album Big Time Lover

I Just Can’t Stop Loving You

Cornelius Brothers & Sister Rose: “Treat Her Like A Lady” (Cornelius)