This was quite a week: the California Supreme Court abolished the death penalty, President Nixon left for China, Grease opened on Broadway, and John & Yoko co-hosted The Mike Douglas Show. Too bad I was only four years old at the time… 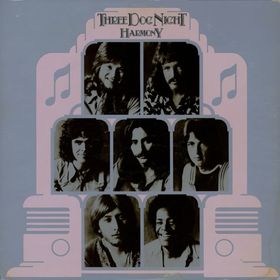 From the album Harmony

Note to Danny Hutton and the rest of the guys in Three Dog Night: I have also been to Oklahoma, and if heaven means 3.2 beer and hundreds of thousands of Sooner fans, I’ll take my chances in hell. 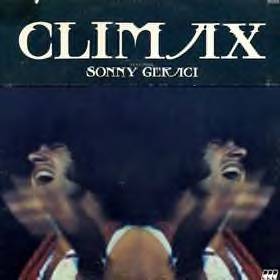 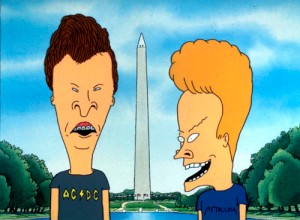 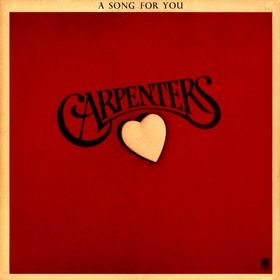 The Carpenters: “Hurting Each Other” (Geld/Udell)

From the album A Song For You

In 1994, A&M Records released a Carpenters tribute album entitled If I Were A Carpenter. To promote the CD, the label held a concert at the Main Bar in Dallas with local alternative bands performing Carpenters songs. I wasn’t actually in a band at the time, but my friend Dave worked for Polygram and got us on the bill anyways. We put together a group using a bunch of our friends, and we bashed our way through some fun versions of “Help,” “Calling Occupants Of Interplanetary Craft,” and “Hurting Each Other.” My friend Simon “sang” lead on “Hurting Each Other,” and I would like to take this opportunity to formally apologize to Richard Carpenter, the estate of Karen Carpenter, the city of Dallas, A&M Records, the music industry as a whole, and God for what Simon unleashed that night. 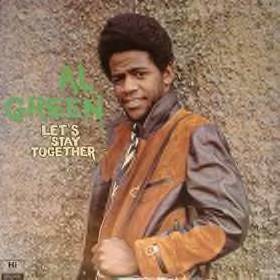 From the album Let’s Stay Together

“Let’s Stay Together” had reached the top spot on the Billboard Hot 100 a week earlier, and it remains Al Green’s only #1 hit. The song was recorded on a Friday, released the next Monday, and was officially on the charts by Thursday.

Tina Turner released her own version of “Let’s Stay Together” in late 1983, and its success (it peaked at #26 on the Hot 100) paved the way for the massive Private Dancer comeback album a few months later. 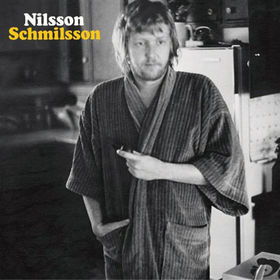 From the album Nilsson Schmilsson

Badfinger’s original version of “Without You” is very good, but Harry Nilsson’s epic vocal makes his take the definitive version of the song. It might just be my favorite vocal performance of all time.

About ten years ago, I was in a bar with in Venice Beach with my brother-in-law Dano. We settled into a booth and knocked back a couple of beers, and then Dano pointed to a small framed photo on the wall behind me. It was a picture of Harry Nilsson, Ringo Starr, and John Lennon– and they were sitting in the exact same spot that we were currently occupying. My butt still tingles whenever I think about it. 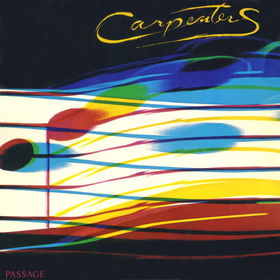 From the album Passage 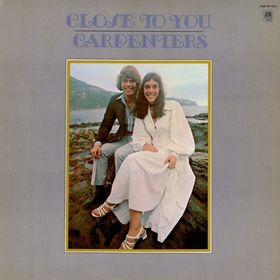 From the album Close To You 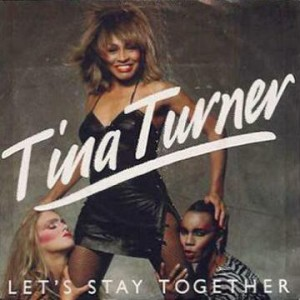 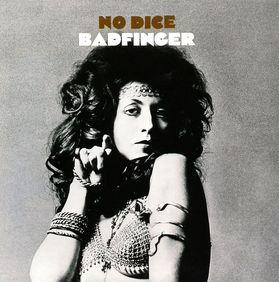 From the album No Dice