I absolutely love this Billboard Top 5 from Christmas Day 1965. It has a little bit of everything… 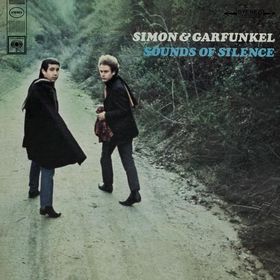 From the album Sounds Of Silence

Can you imagine a world without “Mrs. Robinson” and “Bridge Over Troubled Water?” If not for the interference of record producer Tom Wilson, these classic songs likely never would have happened. Simon & Garfunkel actually had broken up after recording their debut album, Wednesday Morning, 3 AM, which subsequently went nowhere on the charts. After “The Sound Of Silence” started receiving some minor airplay on east coast radio stations, producer Wilson decided to add some electric instrumentation to the song (without Simon or Garfunkel’s consent) and release it as a single. Simon had relocated to England by that time, but he returned to the U.S. after “The Sound Of Silence” started moving up the charts.  It reached #1 on New Year’s Day, 1966, and Simon & Garfunkel decided to give it another go. They quickly recorded their second album, The Sounds Of Silence, and the rest is history. 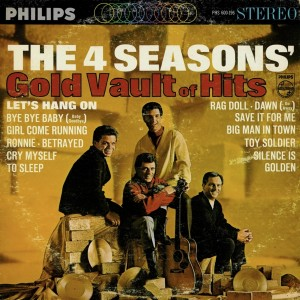 From the album The 4 Seasons’ Gold Vault Of Hits

“Let’s Hang On!” was the ninth Top 10 hit for Frankie Valli & The Four Seasons. It peaked at #3 on the charts in late 1965, and it would take the Four Seasons almost ten years to reach the Top 3 again with 1975’s “Who Loves You”. Of course, you can make a strong case that Valli’s 1967 #2 solo hit “Can’t Take Me Eyes Off You” was essentially a Four Seasons song if you want to get nitpicky…

From the album I Got You (I Feel Good)

James Brown had 99 songs chart on the Billboard Hot 100 during his career, but he never had a #1 song on the pop charts. “I Got You (I Feel Good)” came the closest when it reached the #3 slot on Christmas Day, 1965. Twenty years later, Brown would score his second biggest pop hit with “Living In America.” 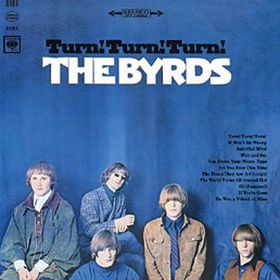 “Turn! Turn! Turn!” reached #1 in early December of 1965, and was the second #1 hit for The Byrds (“Mr. Tambourine Man” topped the charts in June of 1965). The song was written by the legendary Pete Seeger, although the lyrics (other than the title itself) were really just an adaptation of Ecclesiastes 3:1-8.

It’s true, folks: King Solomon had a #1 hit. I wonder who got the royalties?

The Dave Clark Five: “Over And Over” (Day)

From the album The Dave Clark Five’s Greatest Hits

The Dave Clark Five had 17 Top 40 hits in the United States, but “Over And Over” was their only #1 single. The song was written in 1958 by Bobby Day, and first appeared on the flip side of Day’s “Rockin’ Robin.”

I didn’t know much about the DC5 when they were inducted into the Rock and Roll Hall of Fame in 2008, but Tom Hanks’ passionate induction speech inspired me to learn more. If you have thirty minutes to spare, this video is well worth your time…

From the album Wednesday Morning, 3 AM 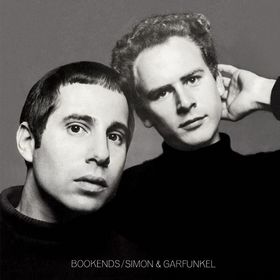 From the album Bookends

From the album Bridge Over Troubled Water

Frankie Valli: “Can’t Take My Eyes Off You” (Crewe/Gaudio)

From the album The 4 Seasons Present Frankie Valli Solo

The Four Seasons: “Who Loves You” (Gaudio/Parker)

From the album Who Loves You

From the soundtrack album Rocky IV

From the album Mr. Tambourine Man 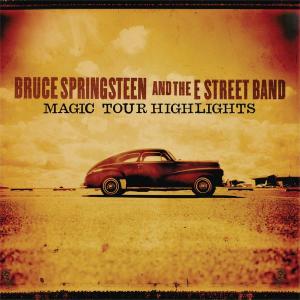 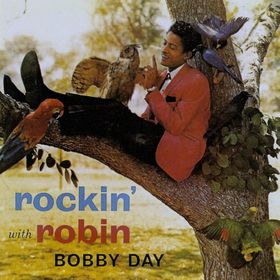 From the album Rockin’ With Robin