In his liner notes to the 1987 b-sides compilation Dead Letter Office, R.E.M.’s Peter Buck had this to say about “Wind Out:”

“From a soundtrack that shall rename nameless.”

Sorry, Peter, but it’s time to name names. That movie soundtrack is 1984’s Bachelor Party, and it’s actually a really enjoyable collection of songs. I also happen to think that the movie is hilarious as well, but the fact that I first saw it when I was 16 likely has something to do with that.

I can quote from this movie all day long, but I am going to resist the urge to list my favorites here for fear that Milt will cut my balls off. I will simply say this: paprika is my favorite spice, Debbie’s blue book value went way down after she beat the shit out of Chuck Finley, and Cleveland did finally win an actual pennant. I also am still seeking the answer to that eternal question: why do good girls like bad boys?

In addition to the aforementioned R.E.M. and Angel & The Reruns songs, the Bachelor Party soundtrack contains some cool rare cuts from Oingo Boingo, The Alarm, and The Fleshtones. There’s even a track from Adrian Zmed, and where else are you going to hear the legend (T.J. Hooker, Dance Fever) sing? Oh shit…Grease 2. Dammit. Milt, the scissors please! 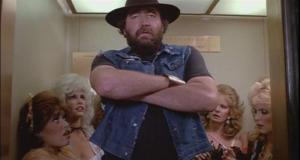 Gone just a few seconds and I miss them already…

Bachelor Party: The Music From The Movie

3. Jools Holland: “Crazy Over You” (Holland)

7. The Alarm: “What Kind Of Hell” (MacDonald/Peters)

What Kind Of Hell

Dream Of The West

The Police: “Rehumanize Yourself” (Copeland)

From the album Ghost In The Machine 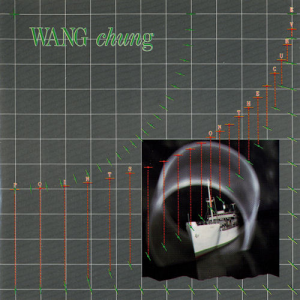 From the album Points On The Curve

From the original soundtrack recording Grease 2